Home / HEALTH / Right to reply: ‘Your GP really does care’ 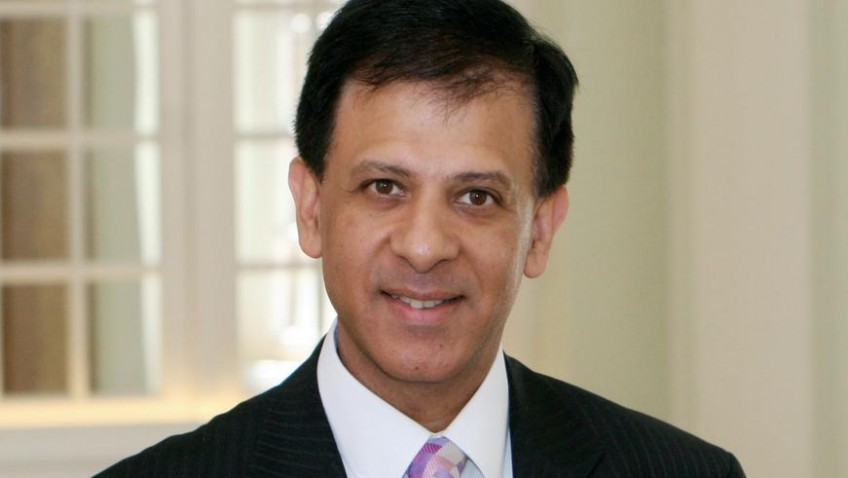 Right to reply: ‘Your GP really does care’

General practice is the cornerstone of the NHS, playing a pivotal role in supporting the daily lives of young families, the vulnerable and the old. GPs are working harder than ever before to deliver the best possible care to their patients, with a record 340 million consultations taking place each year, up 40 million since 2008.

However, there is a gathering storm facing general practice: one that is leaving GP services overstretched and facing their sternest test in decades. A key facet of the current problems relates to the demographic changes in our society. Already there are ten and a half million patients over the age of 65 and by 2031 this will have increased to close to sixteen million. While advances in medical technology have delivered stunning improvements in life expectancy, it is still the case that an older society needs more time, care and attention overall from their health service.

This manifests itself in a number of forms. By 2021, more than one million older people are predicted to be living with dementia and by 2030 three million people will be living with or beyond cancer. By 2035 there are expected to be an additional five hundred thousand cases of diabetes and four hundred thousand additional cases of heart disease in England, many co-existing with other conditions in patients in their sixties and beyond. The number of people with multiple long-term conditions will have risen in a decade by a million to close to three million by 2018.
Older patients often need longer consultations that are more frequent, more intense and need more aftercare.

They need complex treatment that not only requires more time, but also more services on their doorstep: that in reality means more nurses, more equipment and better GP facilities. Crucially, these changes – which come at the same time as pressure from other parts of an expanding population – are not bland graphs on a spreadsheet whose relevance is off in the distant future: GPs already today are working with these implications.

Funding for GP practices has either flatlined or declined in recent years despite greater workload. Some practices are actually facing the prospect of closure because of changes to funding, including those serving rural, inner city, university and commuter belt communities. Those that are able to survive in this environment are often left with decaying practice buildings that have been starved of investment for decades.

A recent BMA survey, answered by 4,000 GP practices showed close to four in ten were so cramped and unsuitable that they are struggling to deliver basic GP services, while seven out of ten said there was no chance of them expanding services. One practice said they would love to start mother and children classes for a growing young population in the area, but couldn’t because all their rooms were desperately needed for patient appointments all the time.

The combination of these factors – rising workload, stagnant funding, inadequate facilities – is having another negative impact on the GP workforce. For many years general practice was an attractive career option which people wanted to come into and then stay in until retirement. Sadly, that is beginning to change. This year there were more than 400 vacancies for GP trainees across the nation and at the other end of career spectrum, seven out of ten working GPs said they were considering early retirement, with a third actively planning for this move.

In response to these challenges, the BMA has launched the Your GP Cares campaign that aims to wake politicians up to the unprecedented pressure GP services are under. It also spells the message that GPs care passionately about their patients, and the adverse impact these pressures are having on the care they can provide

Too often, politicians have produced short term gimmicks that catch media headlines, but ultimately do not solve these fundamental problems facing GP services. More targets and more promises about what GP practices can do are counterproductive when GPs are not being given the tools to live up to these expectations.

There needs instead to be a serious debate about how we overcome these challenges. We need a strategy that provides sustained, long term investment that delivers more GPs, better resources and facilities that are big enough to deliver the services the population needs. We need also to recognise that a changing population, particularly one with larger numbers of older people, needs tailored services in the community that enables care to be delivered.

There are tentative signs that our campaign is beginning to get through to patients. But we need your help. Visit the BMA website and join our campaign. We need your voice to help deliver the GP services that you need.