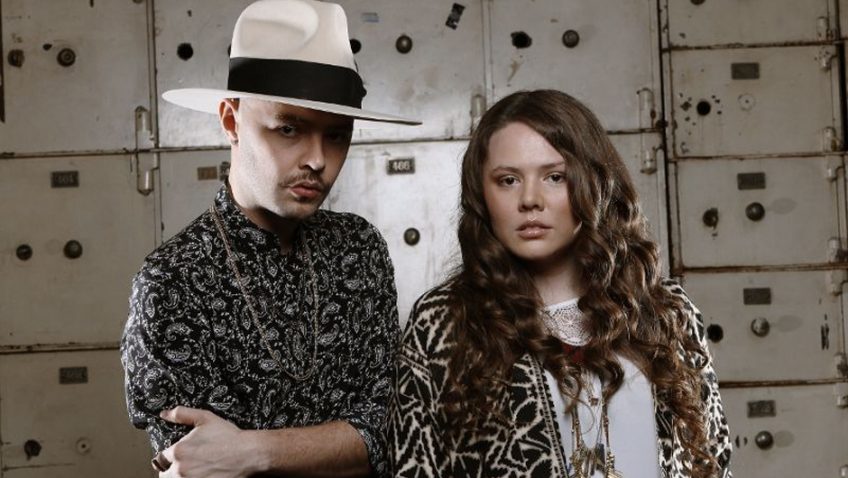 We feature some of the best books and some Mexican music

Nina is not OK by Shappi Khorsandi

Not my usual type of book but as I like the author’s sense of humour and I was ready for something different I gave it a go.  And I am really glad I did.

Not sure this is one to recommend to my older readers but it was an intriguing stories and a sharp insight into the lives of teenagers today.  As a mother I sympathised with Nina’s own mother and heard myself in her lectures to her daughter.  But I can remember being an insecure 17 year-old and how alcohol helps with the angst of being this difficult age.

I really liked Nina, soften despaired of her behaviour and wanted to shout at her but she remained the girl that I wanted better for.  She is lucky with her friends and family but ultimately fights her own battle.

The horror of public shaming by social media is a very modern problem and can be devastating to all involved.

A well written and involving tale of an intelligent young woman who loses her way with the gruelling task of growing up and dealing with emotional strife.

I can recommend this to those who are prepared to stick with this often, troubling voyage into adulthood and who can say how many of us make it without damage.  After all we were all young once.

Out of Bounds by Val McDermid

The revered Scottish author does it again.  In another Karen Pirie novel, the detective refuses to give up on a cold case that is brought to life by a routine DNA test.

Not an easy heroine, but compelling reading rushes me along with Karen to unearth a murder from over 20 years ago.

A journey from a teenage joyrider to terrorist bombings is hurling our bereaved lonely detective to a determined conclusion.

Another tour de force from the this sublime writer.

My Sweet Revenge by Jane Fallon

If only the book was as delicious as the cover.  The blurb was not, in my opinion, representative of the story and I struggled to find enough empathy with Paula, our heroine, to want to read on.

However, I know Jane Fallon is a very popular author, so I picked the book up again and continued.  It is an easy read and I grew to tolerate Paula but some of her, and the other character’s behaviour was incomprehensible.  The action centres around Paula wanting to take revenge for her husband, Robert’s, infidelity with his co-star in the television drama which makes him a minor celebrity.

The action involved a few twists and turns and I rather lost the motivation to read on but luckily the author gave us the opportunity to learn more of the strange character of Saskia so allowing me to get back on track.

The denouement was probably the best part of the book; apart of course, for the cover.

Jesse & Joy is a Mexican pop duo formed in 2005 by brother and sister.

Their parents are from Mexico and the United States (Mexican father and American mother). In 2001, when they were 18 and 15 years old, respectively, they began writing lyrics and songs with their father.

Now with a string of Grammys, No1 hits and 1.5+ billion views on YouTube, they have been the hottest band in Latin America for the last decade and show no sign of slowing down with their recent Grammy 2017 nomination for Best Latin Pop Album.

2016 was a momentous year for them with their first ever UK singles, ‘Echoes of Love’ and ‘More Than Amigos’ storming the UK’s airwaves with both being playlisted on BBC Radio 2. ‘Helpless’, a dark pop-Americana ballad is the third single before the release of their eponymous debut UK album. ‘Jesse & Joy’, the pair’s first dual-language album, will contain songs from their past four studio releases.

Listening to the album which is released on 3rd February,  I was immediately struck by the pure quality of Joy’s voice which the opening track, Echoes of Love displays  beautifully;  but it is in the less commercial tracks, often sung in Spanish that really stir my emotions.

With faint echoes of Shakira in her voice, the latin beat and elegant guitar playing of Jesse, this is music to make your  body bop.  I can image dancing around the kitchen while listening to the soft samba and salsa beats of many of the songs.

This is music to make you happy: not difficult to enjoy but not your usual easy listening.  These songs catch your emotions as well as involve your movements.

Despite President Trump’s antipathy towards Mexico this duo is well worth welcoming into your world.

To hear one of the tracks from the album click here