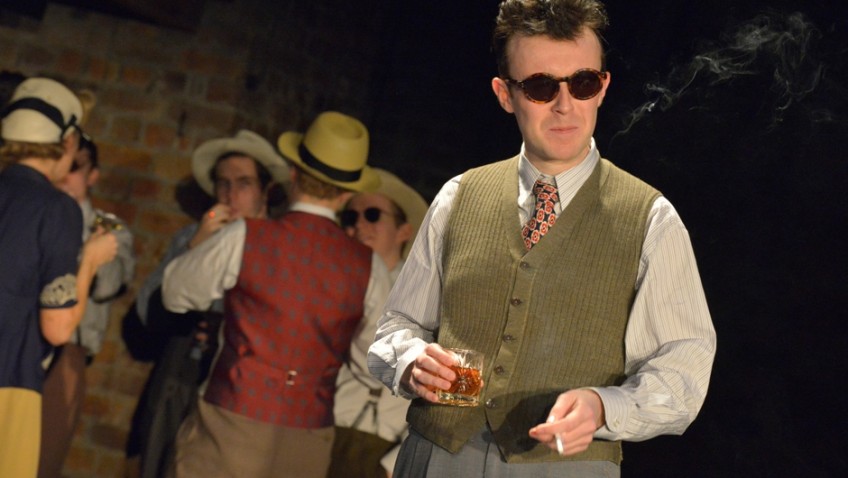 The race to end World War 2 and all wars

Tom Morton Smith’s play about the Manhattan Project and its Director is a play for those who are prepared to listen; but it is not as compelling as I had hoped.

There is a lot of talk but there is not enough debate. The sprawling script is far too long and has far too many characters and far too many unnecessary scenes.

Angus Jackson’s production for the RSC, which has transferred from Stratford to the West End, is lively but not focused enough and Oppenheimer’s relationships with the military, his colleagues, his wife and his mistress are insufficiently developed.

The devastating and moral consequences of bombing Hiroshima and Nagasaki haunted Oppenheimer terribly. “Now have I become Death, the destroyer of Worlds,” he said, quoting the ancient Hindu scripture, Gita.

He wanted to end all wars. Instead he found he had “left a loaded gun in a playground.”

When it’s a question of physics and politics, who actually is in charge? Is it the scientist or the military? Where does a scientist’s loyalty lie? Is it to his nation or to mankind?

Oppenheimer had been a communist; but you cannot judge a man on what he was and did in the 1930’s in the light of conditions two decades later, and especially when he has rejected his radical ideas; but the powers-to-be did just that. He was under constant surveillance by the FBI.

John Heffernan holds the stage as Oppenheimer and captures his unease, his zeal, his temper and, above all, his detachment and massive ego. The performance could be a major turning point in his career.