Home / MONEY / Proposed changes to the law of wills 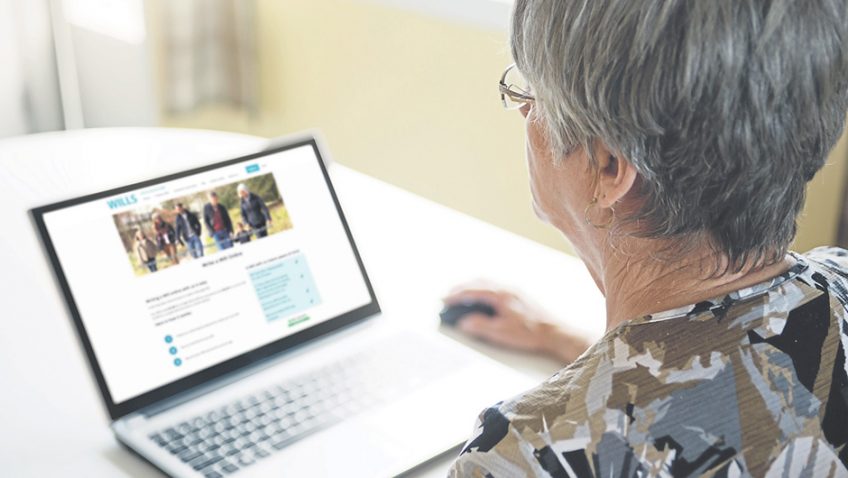 Proposed changes to the law of wills

The Law Commission is undertaking a public consultation on the law of wills in view of the changes in society, technology and medical understanding that have taken place since the Victorian era.

The significant changes relevant to a review of wills law include:

The law in England and Wales that governs wills is mainly derived from the Wills Act 1837. The law that specifies when a person has the capacity to make a will was set out in a case from 1870. 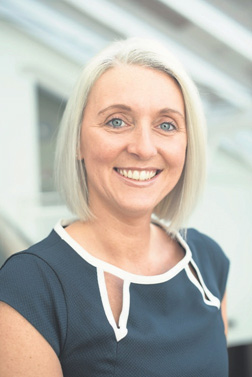 Jill Rushton, Wills and Probate Solicitor and Associate at national law firm Stephensons, comments: “The Law Commission is currently conducting a consultation into reforming how wills are recorded and executed, a practice which has remained largely unchanged since the Victorian era. Among the suggestions is the introduction of so-called ‘electronic wills’. Currently a will must be made in writing and signed by the person drafting the document in the presence of two witnesses who must sign in order for a will to be valid.

“While any attempt to update and streamline the wills and probate process should be given serious consideration, as a solicitor in this area I am sceptical as to how helpful this might actually be.

“My main concern is about validity. The current system has evolved over time to reduce the risk of fraudulent wills or coercion. If those safeguards are taken away, we may see a rise in such activity and proving the authenticity of an electronic will could be almost impossible. It does not take too much imagination to see the issues that could arise through the use of mobile phones to produce a will.

What if that device were left unattended, stolen or hacked? How would we go about verifying that the voice on a recording really is who we believe it to be?

“I would also be concerned about the ‘storage’ of such electronic documents. As an important legal document, a will is usually kept in permanent hard copy in a secure location – usually with a solicitor. If a text, email or voice recording were to be accepted as a will, what happens if this is lost, corrupted, deleted or overwritten?

“What’s more, if we are to accept that a text message would be accepted as a will, what would a further, similar text amount to? Would this be a revocation, or an addition (codicil)? Would it overwrite the previous will completely?

“Solicitors in this area are already well aware of the many pitfalls of so-called ‘home made wills’ which can often be incomplete, invalid or open to interpretation and dispute. I fear that an adoption of electronic will would only exacerbate these problems.

”If you have any comments to make on this subject you can get in touch directly with the Law Commission:

(1) by email, to propertyandtrust@lawcommission.gsi.gov.uk; and