Home / LIFESTYLE / Prisoners polled on their views on sentencing 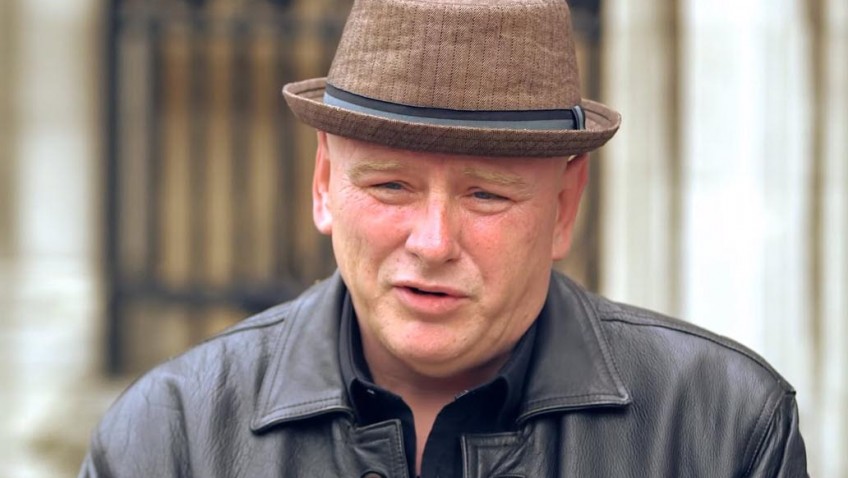 Prisoners polled on their views on sentencing

Three out of four prisoners believe burglars who target homes where children live should receive tougher sentences, according to a new report.

In a revealing survey of Britain’s prison population, 73% of convicts said they thought judges are too lenient on burglars, especially when their victims include the young and vulnerable.

In the survey, part of ADT’s Take No More campaign and conducted in partnership with national prison newspaper Inside Time, six in 10 (61%) prisoners serving time for burglary admitted they had not considered the impact of their crimes on youngsters living in the houses they broke into.

However, nine in ten (93%) said they would feel guilty if they knew that any children had been left traumatised by their crimes.

Meanwhile, two fifths of convicts claimed they were “surprised” that youngsters often suffer from long-term traumas including bedwetting, nightmares and self-confidence issues after their family’s homes are burgled, according to the survey.

The study interviewed 125 male and 21 female prisoners, including 75 convicted burglars. Revealingly, half of all the prisoners surveyed said they had been a victim of burglary at some point, and that the experience had left them feeling “angry” and “violated”.

But of those serving time for burglary, 43% said they didn’t think about how children would be affected before breaking in to a property, while 16% said they believed their crime had little or no impact on the people whose home they burgled.

Interestingly though, a large proportion of convicted burglars claimed they would feel guilty if they knew their break-in had impacted directly on a family or vulnerable person, with 92% saying they would regret causing suffering to an elderly or disabled person, and 93% with a child.

23% of respondents say they were surprised to hear burglaries can affect a child’s ability to sleep, and 26% that it can lead to recurring nightmares.

Another 41% say they didn’t know that the experience can affect a youngsters’ self-confidence and performance at school, and 38% didn’t realise that it can lead to increased episodes of bedwetting.

The research findings show that it’s important to educate prisoners about the impact burglaries can have to help reduce the incidence of reoffending and protect more families from the trauma of break-ins.

In response to the findings, ADT, Britain’s leading security firm, is now aiming to target offenders by showing them the real effect when they burgle a family home, with a hard-hitting campaign in prison newspaper Inside Time. The aim of which will be to prevent reoffending by leading burglars to see the real impacts of targeting a family home.

Joining us now to discuss is former inmate Noel Smith, now editor of Inside Time and David Wilson Professor of Criminology at Birmingham University.