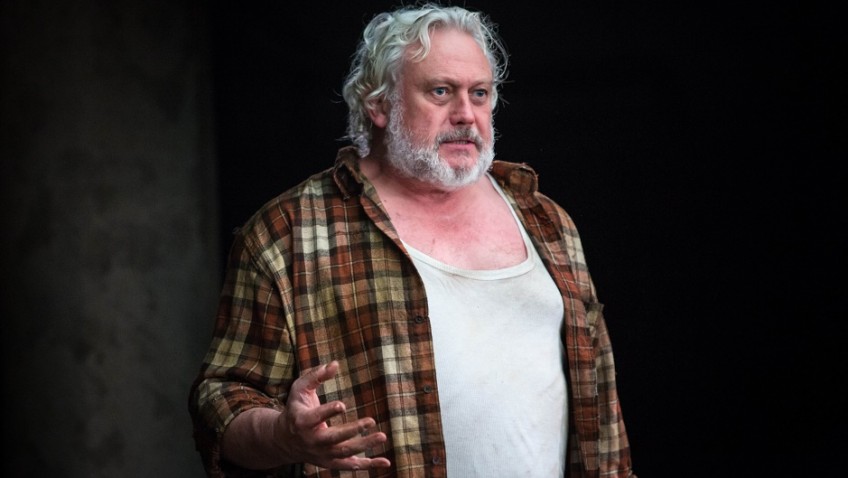 Portrait of a traumatised Australian 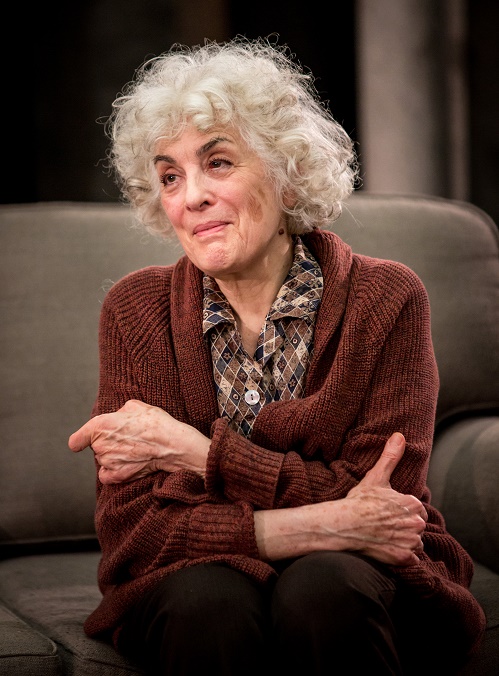 It doesn’t seem that long ago since I saw Judi Dench and Steve Coogan in Philomena and within the last few days I have seenSpotlight, the story of The Boston Globe’s expose of 90 clerics. Child abuse is rarely out of the headlines these days.

When World War 2 ended Australia wanted 50,000 children to boost the population. Government, Churches and Charities in Britain and Australia colluded. The children were not always orphans. Children were taken away from single mothers.

3,000 children were shipped to Australia between 1945 and 1970. Some of them ended up in orphanages and remote farms where they were used as cheap labour. Many were neglected and abused.

In 2010, you may remember, Prime Minister Gordon Brown made a formal apology.

Tom Holloway, an Australian playwright, concentrates on one child (Russell Floyd), who was born in 1957, shipped out at the age of four and is now in his sixties, a big grizzly bear of a man.

He was brought up to believe he was an orphan. He drinks a lot and swears a lot. His traumatised youth led him to abuse his wife and daughter (Sarah Ridgeway). He is not a pleasant chap to be with.

An official (Sargon Yelda) from The Child Migrant’s Trust informs him that he was never an orphan and that his mother (Eleanor Bron) is still alive in Liverpool. The Trust pays for his journey home.

The story is not told chronologically and there is a twist. Steven Atkinson’s production is extremely well acted; but is this relentlessly depressing play the sort of thing theatregoers will want to see over the Christmas period?