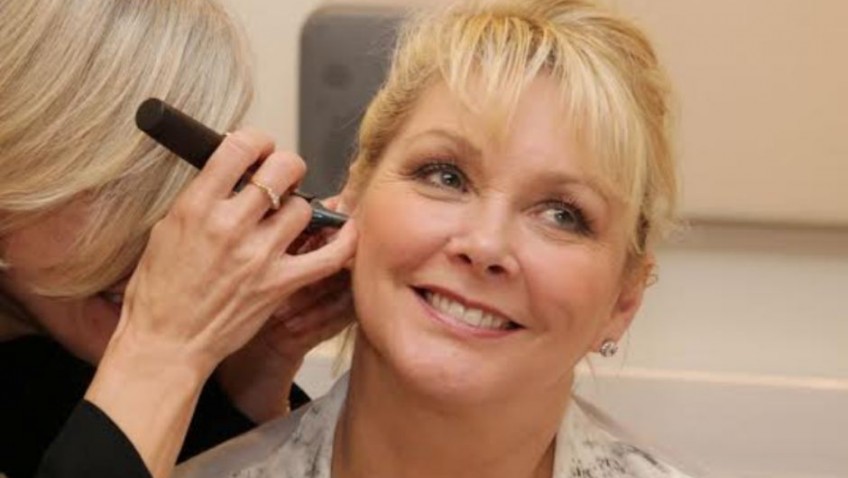 “I am over the moon to see the enormous improvement to my husband’s confidence,” says Cheryl  Baker whose husband recently sought help for hearing loss

“4 million people in Britain have an undiagnosed hearing problem and could benefit from a hearing test,” says Dr. Hilary Jones, Breakfast TV doctor

Pop legend Cheryl Baker and high-street hearing specialists, Hidden Hearing, are launching Pleasure of Sound – a new campaign to get the nation’s hearing tested as part of national Hearing Awareness Month this September. With help from Breakfast TV doctor, Dr. Hilary Jones, Pleasure of Sound offers a free hearing test to the estimated 4 million people1 in the UK with undiagnosed hearing loss.

“My hearing has played an important role in my life, both personally and professionally. Music is my world – it has given me so much pleasure and evokes such wonderful memories,” says Cheryl Baker, singer, TV presenter and ambassador for Hidden Hearing’s ‘Pleasure of Sound’ campaign. “No-one loves, listens and creates as much music as the British – we invented pop after all.”

New research2 by Hidden Hearing reveals that three quarters of Brits listen to music for up to 4 hours each day – over 60 days a year! Not surprisingly from the nation that gave the world The Beatles, Spice Girls and One Direction, the most popular music genre was pop music with 66% of the votes, followed by rock, classical and songs from musicals. The least favourite being jazz!

The survey with over 1,000 respondents reinforced the evocative power of music, with half of Brits claiming to have a song that triggers memories of a past relationship, and 1 in 5 are reminded of a first kiss. Three quarters of the UK claim that music makes them feel happier and almost two thirds state that music has moved them to tears.

However, despite the nation’s love of music, Brits totally ignore their hearing health. Even though 40% of Brits fear losing their hearing, 50% of us can’t remember when we last went for a hearing test, and 1 in 5 take no precautions to look after our ears.

Impact of Hearing Loss on Others

Suffering isn’t just confined to the person with hearing loss but can cause misunderstandings and repetition which is frustrating for loved ones.  Almost half (47%) of the population in the UK admit to ‘getting annoyed’ by having to repeat themselves when speaking to a friend or family member with hearing loss3.

Living with someone with hearing loss is something which Cheryl Baker has a great deal of personal experience with:

“Watching someone who is in denial about their hearing loss can be very frustrating on friends and family. Not being able to communicate unless you’re in close proximity and the constant misunderstandings can be quite destructive for relationships,” says Cheryl Baker.

“My husband, like so many other musicians, has some hearing damage as a result of a career in music. The good news is after suffering for 20 plus years, he has finally done something about it! He described the moment he had his hearing aids fitted as ‘my ears have opened and my world feels much brighter.’”

“I am over the moon to see the improvement in Steve’s hearing and the confidence it has given him. We can now communicate with ease and without the constant repetition, which makes me smile inside! Wearing a hearing aid is not a sign of weakness but makes a person much stronger.”

Dr. Hilary Jones, Breakfast TV doctor adds, “Hearing loss is increasingly common and can affect people of all ages. People often try to cope by turning up the volume on their TV or radio and asking friends and family to repeat themselves, however if left untreated hearing loss can cause isolation and social exclusion. There are currently 4 million people in the UK with a hearing problem who haven’t yet taken any action. This is something that needs to change, so this September as part of Hearing Awareness Month, Hidden Hearing is offering free hearing tests to anyone unsure of their hearing ability.”

To book a free hearing test or to receive a free Better Hearing Pack which contains useful lifestyle advice as well as information on how to help others who might have a hearing problem, please visit www.hearingawarenessmonth.co.uk or call  0800 740 8231 to find your nearest high street hearing centre.