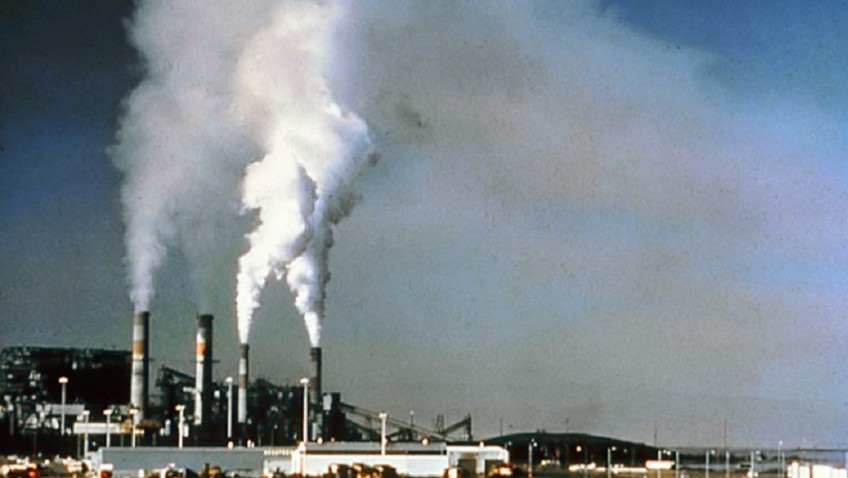 Pollution and climate change contribute to the increasing number of strokes worldwide, according to a new study.

Experts who have studied the link between climate change and cardiovascular disease say that particles in the air – such as dirt, dust and smoke – pose the greatest health risks.

Researchers focused on the world’s two largest emitters of greenhouse gases, the United States and China who are responsible for about one-third of global warming to date.

The study is one of the first to investigate the interaction between air quality and the number of strokes.

Study lead author Professor Longjian Liu, of Drexel University in the US, said: “Seasonal variations in air quality can be partly attributable to the climate changes.

“In the summer there are lots of rainy and windy days, which can help disperse air pollution.

“High temperatures create a critical thermal stress that may lead to an increased risk for stroke and other heat and air quality related illnesses and deaths.”

Prof Liu and his team found that particles known as particulate matter, not visible to the human eye, created from combustion from cars, power plants and forest fires are the most dangerous.

Across the United States and China, researchers found that the total number of stroke cases rose 1.19 per cent for each 10 micrograms per cubic metre of air.

In the west where just three per cent of people have a stroke, the lowest particle matter rating was reported.

It was also found that temperature had an impact on air quality and the risk of a stroke.

Prof Liu added: “Patients with strokes are in danger of dehydration due to high temperatures in the summer and are in danger of suffering from pneumonia, influenza and other respiratory diseases in winter.

“Women and the elderly also appear more vulnerable to stroke risk due to air quality and heat related diseases.”

In Britain a stroke occurs roughly 152,000 times a year, around one every three minutes and 27 seconds.

There are 33 million annual strokes worldwide, making it the second-leading cause of global death after heart disease.