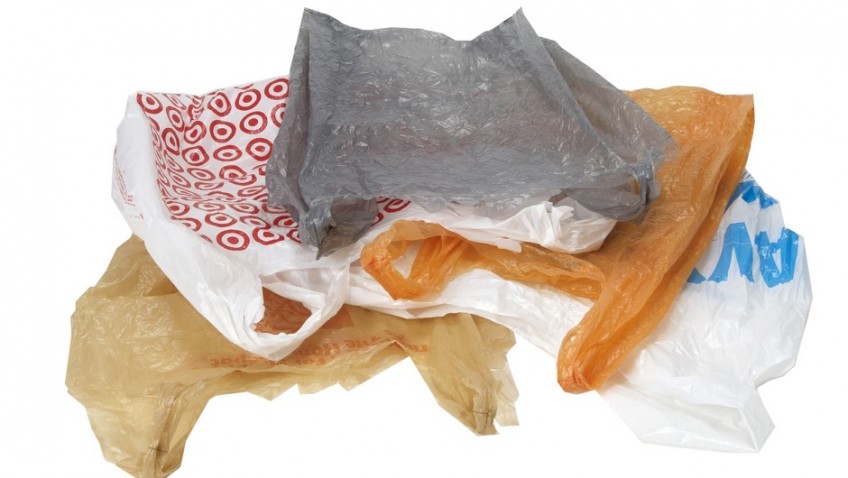 The government has imposed a new law which requires all supermarkets to charge for each bag used by customers to crack down on the amount of plastic carrier bags used.

This is because plastic bags take longer than other bags to degrade in the environment, can damage wildlife, and litter our towns, parks and the countryside.

Which shops will charge for bags?

Any large businesses will have to charge 5p per carrier bag used. Smaller businesses can also charge if they wish and a number of corner shop chains have indicated they will also be charging customers for bags.

The carrier bag charge for larger businesses is determined by the size of the company that runs the shop and not the size of an individual branch.

How can I avoid being charged?

If you don’t want to pay the mandatory charge use your own bags for life when shopping. Usually, you will only pay for these once, and when they wear out, you can return them and they will be replaced free of charge.

When won’t I be charged for a bag?

In some cases, you won’t be asked to pay 5p for your carrier bag for instance you won’t be charged for paper bags, at shops in airports, on board trains, aeroplanes or ships.

You also won’t be required to pay if the bag contains certain items such as unwrapped food, raw meat and fish where there is a safety risk, prescription medicines, uncovered blades, seeds, bulbs and flowers or live fish.

Where does the money go?

The government will not be collecting the money from the 5p carrier bag charge and its website states that they expect retailers to donate the proceeds to good causes. But the retailers can choose what cause they want to support.

Retailers do have to report back to the government to tell them what they have used the money for and the government will be publishing the information each year.

Tesco says that you will get a chance to vote in stores to have your say on where the money goes.

Will I be charged by supermarkets if I order online?

Yes, in some cases you will still be charged so be aware. Tesco has alerted its customers that unless you choose bagless delivery, there will be a 40p flat charge for home shopping.

Sainsbury’s has also introduced a bagless delivery service, but if you don’t select it you will also be charged 40p per online shop.

The scheme was implemented in Wales back in 2011, Northern Ireland in April 2013 Scotland in October 2014

With the money from this, Boots has been donating to Macmillan Cancer Support, and from October it will donate all UK proceeds to Children in Need.

The new rules are likely to baffle shoppers and cashiers alike, as till operators will be the ones to decide whether the charge must be paid.

But before they charge you, they have to ensure the bag ‘qualifies’ as a bag.

The government has issued guidelines defining what a plastic carrier bag is: it must be made of plastic, be unused, have handles and be 70 microns thick or less.

Cashiers must then check if the items in your shopping qualify for a free plastic bag.

Guidelines issued by the Department for Environment, Food and Rural Affairs (DEFRA) note that you can receive a free plastic bag if your shopping includes items from a long list of exemptions, including: uncooked fish, meat and poultry products, unwrapped blades and “live aquatic creatures in water”.

Be prepared for chaos at the checkouts soon!