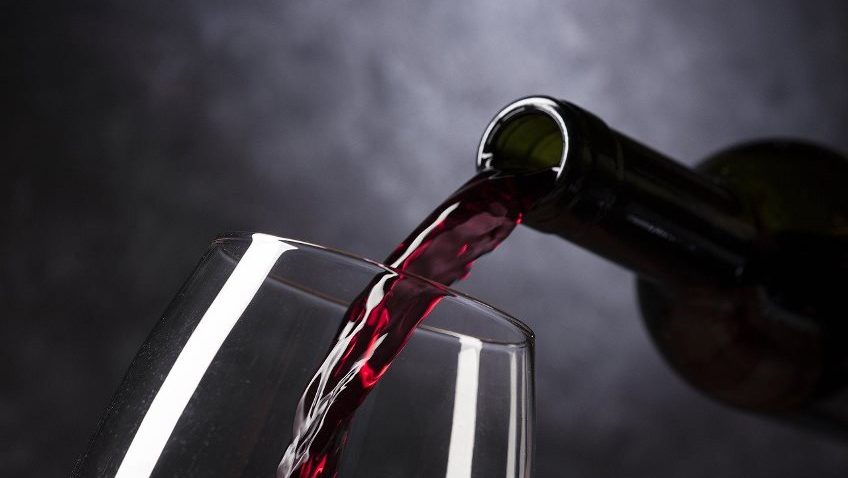 What is the Red Wine Headache (RWH)?

Only wines with less than 10 parts per million of the preservative sulphite are allowed to call themselves “sulphite free”. This is under half the amount you’d expect in a normal wine without any claims to this purity label.

So what’s so great about not adding sulphite? Well sulphite has had a bit of bad reputation in the past for causing many so-called “red wine headaches” (RHW). While it is possible that sulphites could cause an adverse reaction in asthmatics, there is currently no medical research that proves that sulphites cause headaches.

That “RHW” is more likely caused by the naturally occuring histamine found in many red wines. Some people lack an enzyme that means they find it hard to digest histamine resulting in a reaction similar to hayfever (where histamine is produced by the body to what it sees as the dangerous pollen invader) – so a runny nose and headache results.

So not having sulphite in wine may help with some wine sales but it is more likely to be used as a wine making technique by wine makers who believe it helps unmask the real flavours of their wine – the purity of the fruit flavour in other words.

Tesco Claret 2019
£5 Tesco
4 star rating
This supermarket own-label Claret hits the spot for flavour and value. At just £5 a bottle this blend of Cabernet Sauvignon and Merlot is labelled under the old-fashioned name of “Claret” but it is a standard Vin de Bordeaux. With its deep red colour and violet floral aromas this is an attractive wine retailing at less than the average price of £6 a bottle. Add in some Old Spice aftershave aroma plus some cherry and plum fruitiness and this makes an everyday wine without the usual cloying sweetness of many cheaper French reds.

Vina Zorzal Garnacha 2019, Spain
£7.50 The Wine Society
3 star rating
The label says this wine wants to capture the “typical character of Grenache” – and it does splendidly, despite the fact that it confusingly calls their own Spanish bottling Garnacha on the front label and then uses the French name for the grape on the back. Grenache and Garnacha are the same grape variety but when grown in Spain it makes a red wine that tastes of cherries and cranberries with a large wallop of juniper berry spiciness. There’s also a hint of violets to add to the aromatics. Altogether a nice wine but slightly over priced. Garnacha isn’t normally seen as anything fancy and so the price should reflect this.

Dragon Hills Romanian Pinot Noir 2019
£9.99 Virgin Wines
3 star rating
The home of Pinot Noir may be French Burgundy but the Romanians are having a fair crack at the whip with this fickle grape variety. This light red wine has the expected sweet cherry aromas you find in European-grown Pinot Noir, but add in some violet aromas and a light liquorice flavour and the result is worthy of a second look.

Definition Vina Majestica Reserva 2013
£13.99 Majestic
3 star review
A wine with some years behind it at 2013 and this is reflected in the colour with a slight brown tinge that suggests it’s best to drink this wine sooner rather than later. The aromas are quite woody and meaty with a light fruitiness while the flavour is simpler – rather like a milk chocolate and raisin bar with added blackcurrants. A nice wine but expensive for the flavour.