Home / NEWS / BLOGS / Do you buy half bottles of wine? 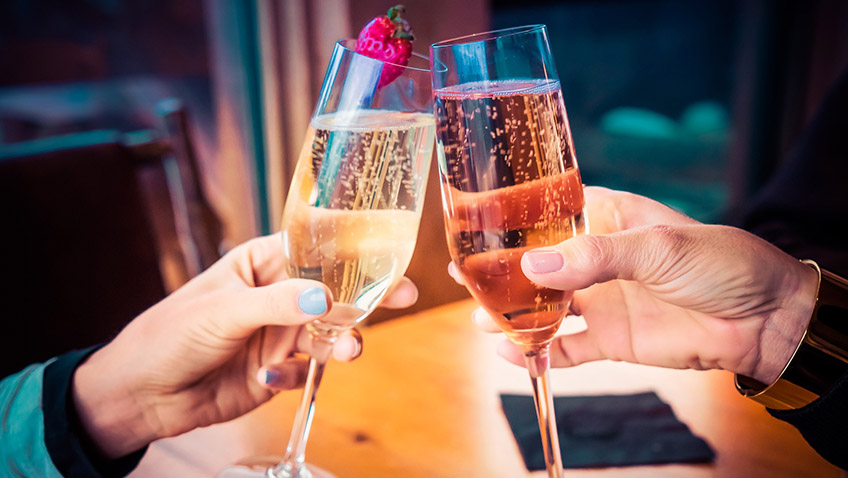 Do you buy half bottles of wine?

Half bottles of wine at half the cost? Not necessarily so, unfortunately.

Because so few vineyards put their wines in 375ml bottles the price of this handy single-sized portion never gets lowered by mass production and so remains at about two-thirds the price of its 750ml equivalent. But half bottles aren’t all bad – they do allow you to assess the maturing potential of many wines without the risk and all the cost.

Wines that contain a lot of tannin, such as red wines and ports, need to be left undrunk to mature for several years so that their mouth-puckering taste matures into smooth fruitiness.

Well that’s the theory. Not all highly tannic wines mature at the same rate and some never even mature into anything worthwhile.

And then there are white wines. These also benefit with a year or two’s rest, particularly ones from France and Spain, where traditional winemaking practices cause wines to mature much more slowly than those made with modern methods such as those used in Australia and America.

This is where half bottles of wine come in.

As half bottles age at about twice the rate of full bottles (due to the higher ratio of oxygen to wine inside the bottle and their inability to maintain a steady temperature because of their lack of bulk) this means the wine inside reaches its peak of tastiness earlier. So half bottles give you an idea of what the same full bottle of wine will taste like in several years time. Allowing you to buy more full bottles of the ones you like and not wasting money on those you don’t.

Buying and reviewing a case of half bottles will still cost some money but not as half as much as investing in full bottles of the same stuff that you’re only guessing will taste fab in five years time.

Ladera Verde Chilean Sauvignon Blanc 2014
£3.85 Tanners
Regional wine merchants have a huge selection of half bottles, and all available for delivery too. This easy-drinking Chilean white tastes of gooseberry and lime.

Chateau Musar 2008, Bekaa Valley, Lebanon
£13.99 Waitrose Cellar
Made from Cabernet Sauvignon, this is Lebanese equivalent of a Bordeaux wine from a named chateau. Expect dark fruits and cake spice flavours.

Visit wineuncorked.co.uk for more reviews of half bottles.