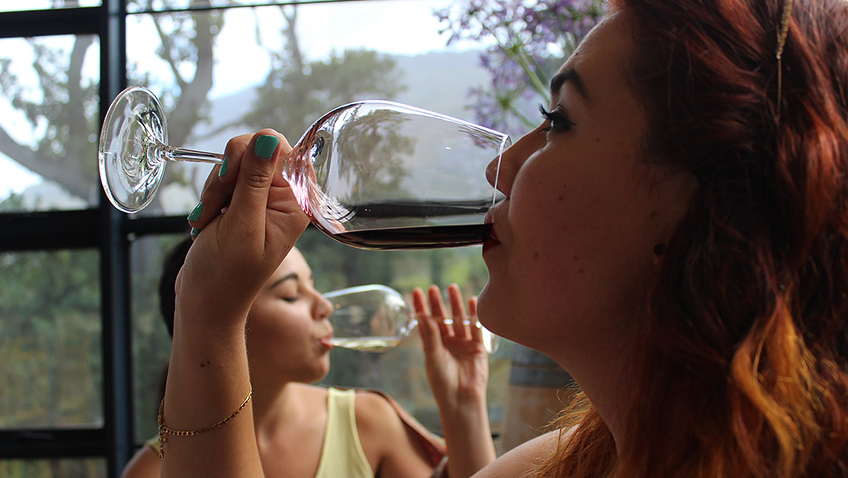 Wine for £4 and under

The last mention of a £3 bottle of wine was in 2008 when I reviewed the French red Mont Tauch Corbieres available at Somerfield for a bargain £3.19 a bottle. Sadly both the wine and the supermarket chain have disappeared (Somerfield got bought out by the Co-op not long after) but the tasty cheap bottle of wine is still here – and it’s getting easier to find.

A wine friend told me at the weekend that Marks & Spencer are now selling “a very drinkable” red wine at £4 a bottle (no grape variety, just “red”) but it’s not showing on their website. They are showing Fairtrade Dolphin Bay South African Merlot on offer at £4 though, which sounds pretty good value until you find the Tesco Spanish Fruity red at £3.65.

If it must be Merlot then try Asda’s The Wine List Merlot at £3.89. Again it’s Spanish – are you spotting a trend here? Spain pops up again at Morrisons with their new Myton Hill Zesty White and Juicy Red at £3.65. The cheapest branded wine at Morrisons that you might have heard of is JP Chenet Rose at £3.75.

If you can spare a little bit more loose change and get up to £3.99 a bottle then the world’s your oyster with Aldi having three readily available: Cambala South African Pinotage, Kooliburra Australian Shiraz and the Toro Loco Superior – the Toro Loco being particularly tasty.

And what about Lidl, Aldi’s rival in the discount supermarket aisle? Yes they too have some wines at under £4. Spain again with the Conde Noble white at £3.26, or a Hungarian Pinot Grigio at £3.69. And yes finally, the once ever cheap German Liebfraumilch finally makes an appearance at £3.69.

You could once rely on those slim bottles of German white on the bottom shelf to get by at under £3. But these have virtually disappeared as our taste for semi-sweet German wines have moved on to fruitier offerings from around the world.

But are they worth drinking? Yes if you bear in mind many of the Spanish wines are low in alcohol (11% compared to the now normal of 14%) and so will taste thinner and more watery than you may be used to. And yes if you don’t mind experimenting with wines that are only available in small batches – so get them when you see them.