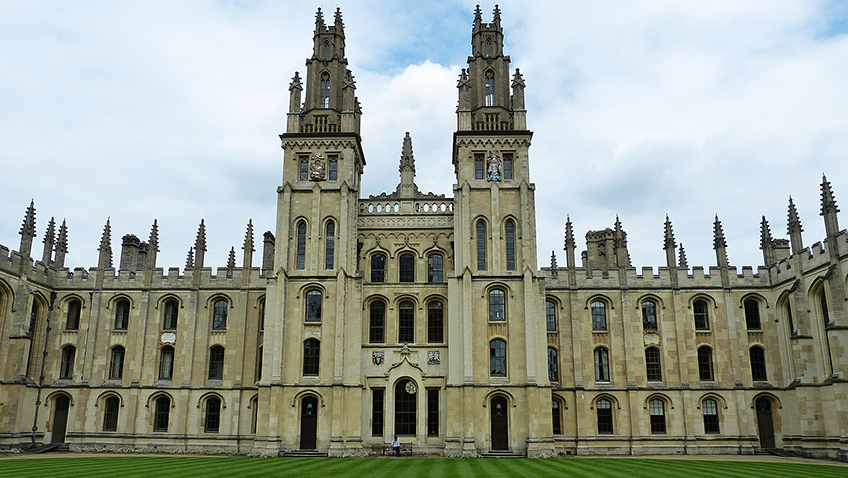 An Oxford professor has recently won a landmark legal ruling against his employer, the University, claiming that he was forced to quit his post because of his age.

Professor Ewart, a former head of atomic and laser physics at the university was forced to retire from his post after 38 years because of the policy in force that means all senior academics must retire their positions at age 68 – a policy that is now likely to be reviewed in light of this ruling.

The university introduced a new policy, the Employer Justified Retirement Age policy (EJRA) in 2011 in an attempt to bring younger and more diverse staff into posts. It defended its policy by saying that it is aimed at promoting “inter-generational fairness and improvements in diversity amongst its staff”.

However, part of Professor Ewart’s defence included official university statistics that showed the university’s forced retirement policy had a “trivial” effect on its stated aim of creating vacancies for younger and more diverse staff.

As a result of the ruling it is rumoured that several senior professors at the university are now also planning to resist demands by Oxford to make them quit.

At his employment tribunal, which took place in Reading, it was ruled that Professor Ewart was discriminated against on the grounds of age when his contract was not renewed in September 2017.

In its judgement, which ran to some 84 pages, the tribunal in Reading said the EJRA was highly discriminatory and it was “hard to think of a more severe discriminatory impact”.

“There can hardly be a greater discriminatory effect in the employment field than being dismissed simply because you hold a particular protected characteristic,” it said.

The tribunal also said the university had failed to justify its policy and that Professor Ewart had been the victim of “unlawful age discrimination” and as a result “unfairly dismissed”.

Prof Ewart was reported to have said “It is not right that academics are being prevented from doing their work on the basis of their age. That is outrageous. The implication is older people cannot contribute as much as younger people and that is ageist.”

He is the second Oxford professor to challenge the university’s retirement policy. Professor John Pitcher, who taught English at St John’s College in Oxford, claimed that the university’s EJRA policy amounted to age discrimination when he was forced to retire at age 67 but he lost the case.

The default retirement age of 65 was removed by the Government in 2011 through legislation but it leaves an employer the right to set its own compulsory retirement age if it is deemed to be in the interests of the employer.