Home / NEWS / CAMPAIGNS / Do you know the signs of ovarian cancer? 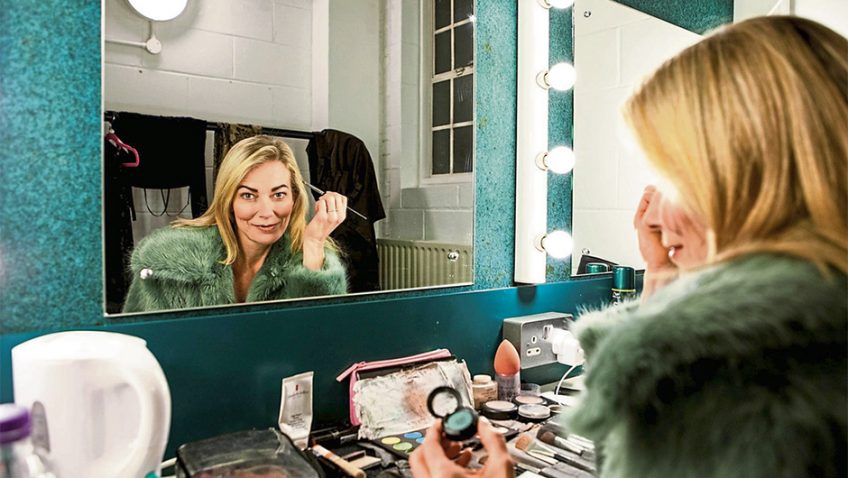 Do you know the signs of ovarian cancer?

March 2018 is Ovarian Cancer Awareness Month, when UK ovarian cancer charities rally the nation to fundraise and spread key information in the fight against ovarian cancer.

Every day in the UK, 11 women die from ovarian cancer. Yet, awareness is low. In recent research, ovarian cancer charity, Ovacome, found that despite bloating being the main sign of ovarian cancer, with almost nine in 10 women diagnosed having suffered from it, in only 20% of cases was it the symptom which took them to their GP.

They were far more likely to seek medical help when they have abdominal pain (47%), or a change in urination (25%): the most common symptoms to take a woman with ovarian cancer in the first instance to her doctor.

‘Have you been tealed?’ is Ovacome’s big publicity push for awareness month and it is hoped it will make a difference in raising the profile of the disease. The colour teal is to ovarian cancer as pink is to breast cancer and as such, a number of celebrities have been photographed with something teal.

They have all been photographed by Ming Yeung, a professional cameraman and editor for Getty Images and husband of Ovacome member, Rebecca Readshaw, who was diagnosed with the disease five years ago.

The idea is that people seeing the photography of the personalities will question whether they ‘have been tealed’, which is shorthand for knowing the symptoms of ovarian cancer.

Ovacome hopes its campaign will spread awareness of its BEAT acronym, which highlights the main signs of ovarian cancer: B is for bloating that is persistent and doesn’t come and go; E is for eating less and feeling fuller quicker; A is for abdominal and pelvic pain felt most days and T is for toilet changes, both urination and bowel.

“We know that women recognise the symptoms of bloating, but often dismiss it as being something less sinister. It is understandable that they often only seek advice because it’s less easy to ignore pain, but this mindset needs to change,” says Ovacome’s chief executive, Victoria Clare.

Ming wanted to shoot the high level media campaign to help spread awareness among men as well as women, after Rebecca’s stomach pain, pre diagnosis, was repeatedly dismissed by her GP as a parasitic infection from her six month stint in India.

Now Rebecca, a BBC camera operator and aged 36, has stage 4 incurable ovarian cancer. At the time of Ming doing the photoshoots, at the end of last year, Rebecca was being given further chemotherapy, with her cancer having progressed after initial treatment.

Ming is optimistic ‘Have you been tealed?’ will make a difference to other women: “Hopefully, this campaign will help make everyone aware – including men – of what to look out for,” says Ming.

If you are worried about ovarian cancer visit
www.nhs.uk/conditions/ovarian-cancer/ or www.ovacome.org.uk or phone Ovacome’s freephone support line on 0800 008 7054.