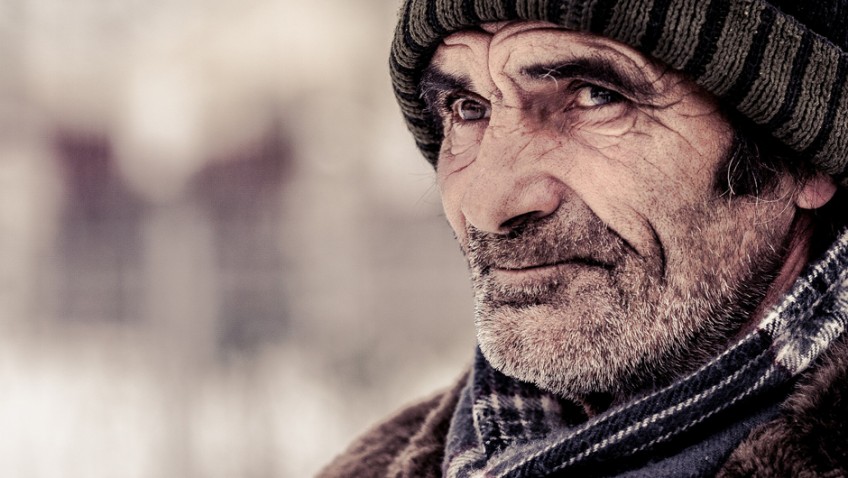 Experts predict that the numbers of older people renting in the private sector are set to soar in the coming years, but today some older private tenants are living in appalling conditions and not nearly enough is being done to help them, according to a new report published today by Age UK.

In its new ‘Behind the headlines’ report, ‘Ageing in squalor and distress’, which draws on calls from older people and their families to its telephone advice line, the Charity describes the problems facing vulnerable older people living in awful privately rented accommodation, overseen by landlords and letting agents who are disinterested, negligent or downright bullying towards them.

However, calls to Age UK’s Advice line between 2013 and 2016 uncovered the following experiences among older people who are renting at the bottom end of the market:

Age UK says that problems like these show the need for urgent legal reform in the private rented sector, to strengthen the rights of older tenants and ensure they are treated fairly. They also call for more resources for local environmental health services, so the law is properly enforced; better access to aids and adaptations for older people wherever they live; and more comprehensive and more available local housing advice, so older people understand their options.

Caroline Abrahams, Charity Director of Age UK said: “Calls to our advice line show that some highly vulnerable older people are enduring grim living conditions in the private rented sector and this is truly shocking. No one should have to put up with such squalor at any age, but the idea that a chronically ill older person could be living on their own for weeks or even months with no proper heating, or cooking facilities or hot water is sickening. The law is far too feeble and the withering away of local environmental health services is making the problem worse. The upshot is that older tenants in the private sector are almost entirely reliant on the decency and professionalism of landlords and letting agents, and sadly this is leaving some at risk of neglect and in the worse cases of bullying and abuse.”

“As it is at the moment, the bottom end of the private rented sector is no place for a vulnerable older person, but if that is what we believe as a society we need to do something about it and create better alternatives. Our first and immediate priority though should be to improve the appalling plight of older tenants like those described in our report.

“The poor practice that older people have told us about is an embarrassment to the many decent private sector landlords and so we hope the private rented sector as a whole will want to work with us, and with Government, to turn this unacceptable situation for older people around.”

The case studies highlighted in the report paint a stark picture, showing just how bleak life in poor privately rented accommodation can be for older people: