Home / NEWS / Twinkle, twinkle, nursery rhyme, do you know you’re out of time? 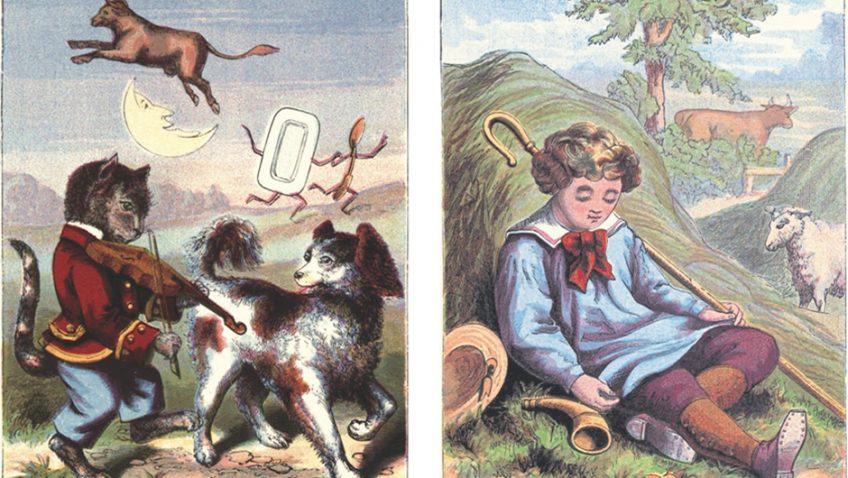 Twinkle, twinkle, nursery rhyme, do you know you’re out of time?

A survey has revealed that the UK is falling out of love with nursery rhymes, with parents claiming that nursery rhymes are simply too old-fashioned to interest their children.

More than 20% of young parents claimed not to use them because they were not considered educational.

According to the survey, the nation’s favourite nursery rhyme is Twinkle, Twinkle, Little Star.

Meanwhile, the top ten across the UK were found to be:

Twinkle, Twinkle, Little Star was the favourite amongst all the regions in the UK, apart from the north east, which chose Incey Wincey Spider.

Gender and region played a significant role in the popularity and frequency of use of nursery rhymes. Of the men surveyed, 32% never use rhymes, compared to 16% of women.

The research also revealed that:

The survey also revealed the powerful impact of early exposure to nursery rhymes, as more than 70% of those surveyed could remember all the words to eight rhymes or more. Humpty Dumpty, Jack and Jill, and Baa Baa Black Sheep were the rhymes that were most easily recalled.

Nursery rhymes often seem nonsense little things, short and silly and sometimes a little bit disturbing. And they seem to be going out of fashion – a lot of early years teachers report that many children don’t know any of the nursery rhymes which would have been universally known when we were children. Yet nursery rhymes are vital to reading development!

Nursery rhymes introduce new words and ideas to children and show how words can sound the same but have different meanings. They introduce ideas like alliteration and rhyme, as well as rhythm and patterns.

Do you still recite Nursery Rhymes to your grandchildren? Please do let us know.