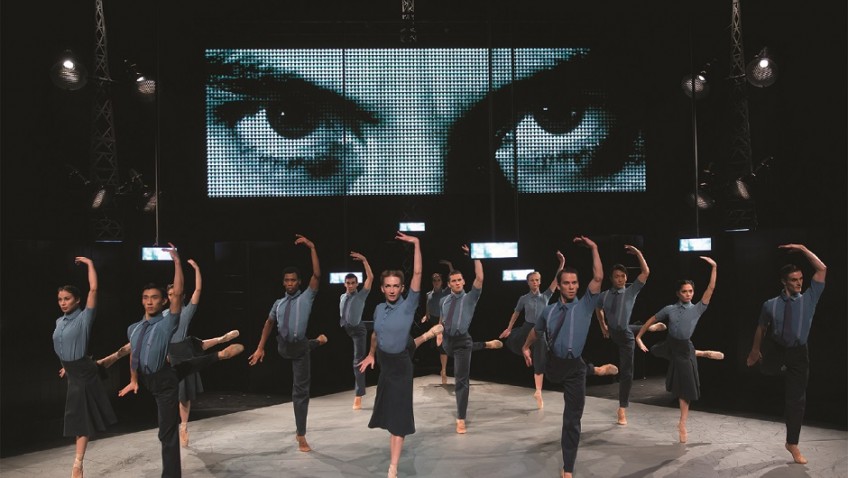 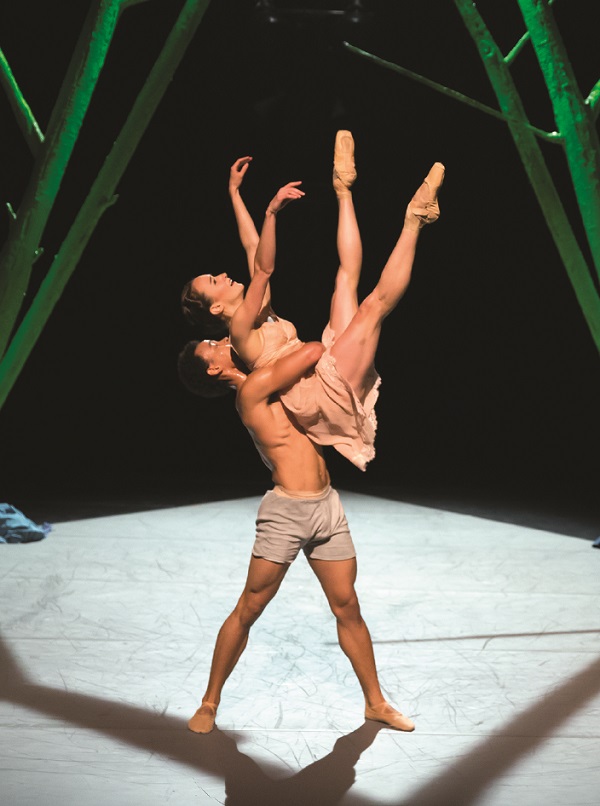 “If you want a picture of the future,” said George Orwell, “imagine a boot on a human face – for ever.”

Jonathan Watkins’s ballet version for Northern Ballet has no boot and fails to capture the nightmarish horror of a totalitarian state exercising its brutal authority.

The occasional sur-title might have helped. 101 figures large. The Ministry of Truth could have done with some large lettering. Video could have been used more.

If you have seen Robert Icke and Duncan Macmillan’s radical stage version, you will appreciate just how far short this version falls. The Icke-Macmillan version is so popular it is coming back to the West End for yet another run.

The ballet fails to make Big Brother frightening and O’Brien, Head of the Brotherhood, fails to make the impact he should. The psychological and physical torture Winston Smith suffers is too tame.

What is good about the production is Alex Baranowski’s score and what is good about the choreography is the aggressive body language for the Party Members. The duet for the half-naked Winston (Tobias Batley) and Julia (Martha Leebolt) when they go to the country for some secret sex is lyrical rather than lustful.