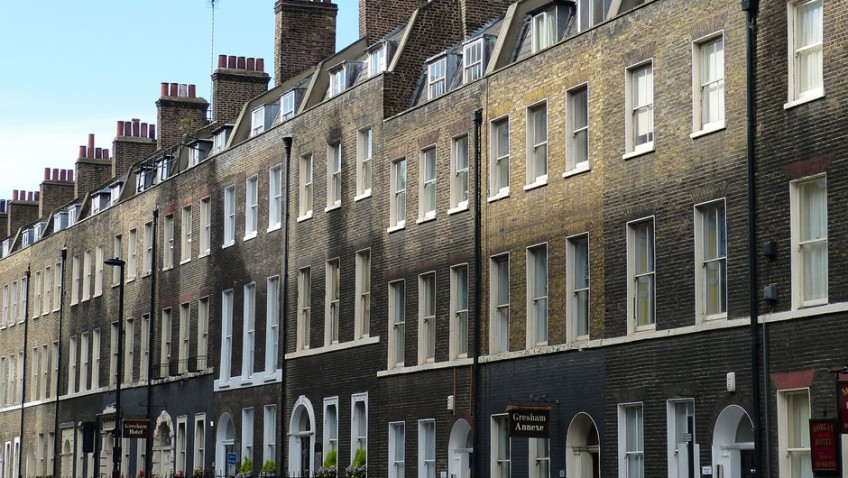 Almshouse residents up in arms

According to a campaign group over 40,000 of Britain’s poorest elderly people are now being exploited by centuries old charities set up to house and care for them. Some residents are reported to be facing a rise in cost of over 30% and apparently there’s nothing they can do about it because they now have no security of tenure.

Campaigners from the Almshouses residents Action group (TARAG) say a quirk in the law means that, while many have to pay the same rents as council tenants, they can be evicted at the discretion of the owners.

A spokesperson from the group explained “They think they’ve retired to a safe haven only to find that when a dispute arises with their landlord they are in fact subject to summary eviction without judicial oversight. this predicament leaves them open to covert intimidation and deprivation. According to UN and EU human rights criteria, all almshouse landlords are purveyors of inadequate housing.

”Almshouses were created centuries ago to help house the poor and until a few years ago the system worked in the way it was set up – with residents getting a home either rent free or just paying a nominal amount. then a change in the law meant they were treated in the same way as council tenancies, which meant the owners – charities – were able to up the charges to equal council house rents. In addition, they were charging the residents for “maintenance services.”

A TARAG campaigner said “We have an ongoing case where central heating is shut down overnight in winter and totally between May and October, leaving people in their nineties having to lug a portable electric heater from room to room. Imagine a resident found by a visitor lying dead in the foetal position, desperately clinging to a pull-cord that connected to nothing because the system had been down for days.”

The group protested to the relevant government minister Chris Grayling saying almshouses now had “a licence to intimidate” and something needed to be changed by the government.

A spokesman for the group explained “Excessive ‘rent’ increases progressively erode the charitable element of the benefice and can approach commensurate local open market rents to the extent that “an almshouse divested of alms can no longer be an almshouse”.

The problem has also been raised with MPs by the Sheltered Housing Association. campaigner Vernon Yarker explained, “Effectively almshouses have lost their way. nowadays there’s no charity there, it is a commercial rent designed to make a profit, which they plough back in. So, really almshouses no longer exist, except in name. the rub is that the residents of almshouses don’t have the same rights of redress as social housing tenants. their only recourse is to appeal to the trustees of their own Almshouse, who are probably the people they are appealing against anyway!”

By contrast council tenants have several avenues of appeal. the issues have already been raised in the House of Lords by the Sheltered Housing Association and Age UK.

Said Vernon “regrettably the law hasn’t kept pace with change so tenants are still locked in and denied any rights based upon the original feudal model for Almshouses.”