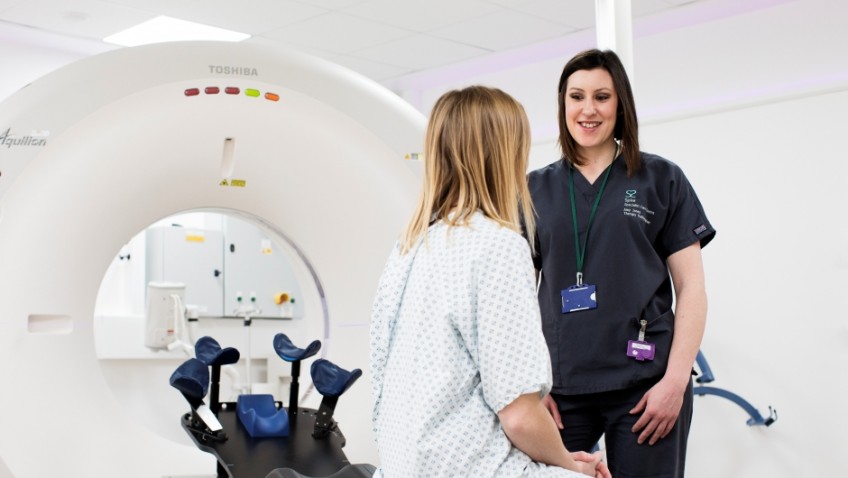 Why we need to be more aware of pancreatic cancer

Nearly 9,000 people in the UK are diagnosed with pancreatic cancer every year. Yet, despite major medical developments to help us treat the disease, we are still unsure what actually causes it!

And as Pancreatic Cancer Awareness Month (November) comes to an end, many medical experts are saying that more should be done to bring the disease to the public’s attention. 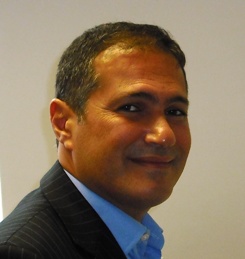 Dr Sherif Raouf, a consultant oncologist at Spire Hartswood Hospital in Brentwood, said: “Pancreatic cancer is the fifth most common cause of cancer death in men and the fourth in women. The latest figures show it claims around 8,700 lives per year – that’s nearly 24 people a day.

“Yet the public seem to know very little about it – particularly what to look out for as a symptom of the disease.”

He said that although it used to be the case that almost half of all pancreatic cancer cases were diagnosed in people aged 75 and over, those figures were now changing and many younger people were being diagnosed.

Dr Raouf explained: “Because people don’t seem aware of what to look out for and it is a distressing fact that when most people are actually diagnosed it is too late to treat them successfully. The figures show that average life expectancy after diagnosis is just four to six months.

“That is why it is so important to make more people, both patients and medical professionals, aware of what they should be looking for. Like with most cancers, the quicker it is spotted the more effective the treatment.”

Amongst the signs people should be on the lookout for are back pain, persistent, upper abdominal discomfort or sudden loss of weight.

“Of course,” said Dr Raouf. “There are many other symptoms that can point to pancreatic cancer which is what makes it so difficult to spot. However an early CT scan can help detection and it could be that your GP suggests this at an early stage.”

Although the actual cause of pancreatic cancer is still unknown there are many contributory factors to a person developing the disease.

“I’m afraid it is a case of ‘the usual suspects’ said Dr Raouf. “Smoking, excessive alcohol and being overweight are all known to increase your risk of getting pancreatic cancer.

“Your diet is also important. Eat plenty of fruit and vegetables, choose whole-grain breads, pastas, and cereals and eat fish and poultry rather than red meats or processed foods.

“I know there are many other cancer awareness campaigns that seem to get a lot more attention but I really would like to see pancreatic cancer brought much more into the public spotlight.

“With early detection I am sure we can increase our rates of success so let’s make as many people aware as we possibly can.”