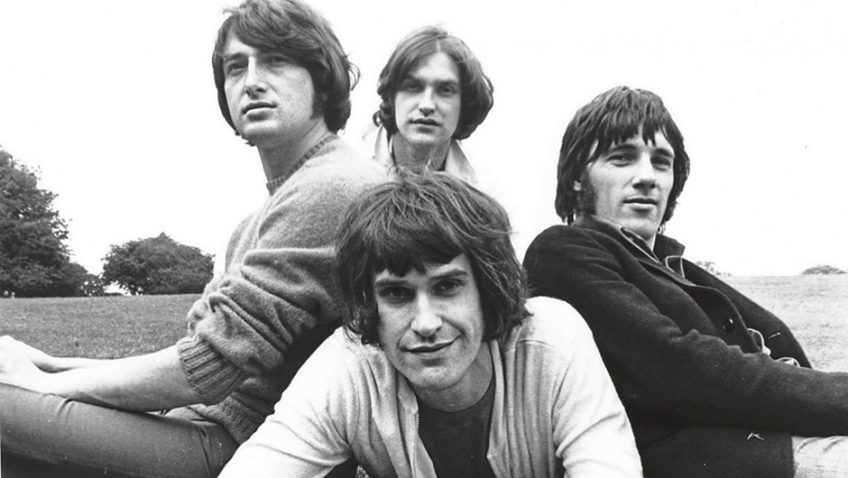 This day is celebrated in the USA on 10th April and while we do not have an equivalent day in this country we still have very strong feelings about our siblings.

No family is perfect. Family gatherings are often affected by sibling rivalries, in which a feud that began in early childhood carries over to adulthood when people are expected to act as adults. In some cases, relationships between siblings change for the worse later in life; perhaps because of their work or business relationship, and can be destructive.

If you were an only child you will not fully understand the bonds that can inspire or destroy relationships. History is littered with brothers who fought brothers, sisters who schemed and plotted against each other.

Richard l and King John were immortalised in the tales of Robin Hood. To make a long story short, Richard was captured and held for ransom in Germany after serving in the Crusades, which enabled his brother, John, to usurp the throne. Upon returning, Richard retaliated by confiscating the lion’s share of John’s land, but, did eventually forgive him.

The rivalry between the Boleyn sisters started at an early age. Although they came from a respected family, their father, knew that opportunities for social advancements would not be presented equally. Indeed, this turned out to be the case when he had to choose Anne to send as a maid of honor to the Archduchess Margaret of Austria. She then usurped the King’s favourite, her sister Mary, to become his Queen, albeit temporarily.

Upon being crowned in 1553, the devoutly-Catholic Queen Mary I began working to divorce England from its Protestant infrastructure, something her half-sister, Elizabeth I opposed. After a short-lived rebellion against Mary was subsequently squashed, Elizabeth, now Queen, sentenced her to eight weeks locked inside the Tower of London.

Famous brothers Ray and Dave Davies of the Kinks are still feuding today despite their musical success and strings of hits. The hit musical of their lives and work centres around the animosity of their rivalry.

Pop band Oasis is as much renowned for the battling Gallagher brothers, Liam and Noel, as their music. And going back to the war years, LaVerne, Patty and Maxine, despite their tight musical harmonies were bitter enemies. “The Andrews Sisters only had one big fight. Really,” Patty Andrews divulged during a 1985 interview with Merv Griffin, “it started in 1937 and it’s still going!”

For most of her career, two-time Academy Award winner Olivia de Havilland was embroiled in a rivalrous feud with younger sister Joan Fontaine.

They may now both be in their seventies, but Dame Margaret Drabble and Dame Antonia Duffy – who writes as A S Byatt – do not take the view that “better together” should necessarily apply to sisters.

From the earliest days when Cain and Abel fell out and Romulus and Remus argued, to recent disputes between the Miliband boys, brothers have become bitter rivals.

Sibling rivalry has become a stain on our social history and we should do more to embrace and appreciate these close relatives. My favourite quotes on this topic are:

“Siblings are the people we practice on, the people who teach us about fairness and cooperation and kindness and caring quite often the hard way.” — Pamela Dugdale

You don’t choose your family. They are God’s gift to you, as you are to them. – Desmond Tutu

Do you value your siblings or have you fallen out? I should be interested to know your thoughts on this sensitive subject.