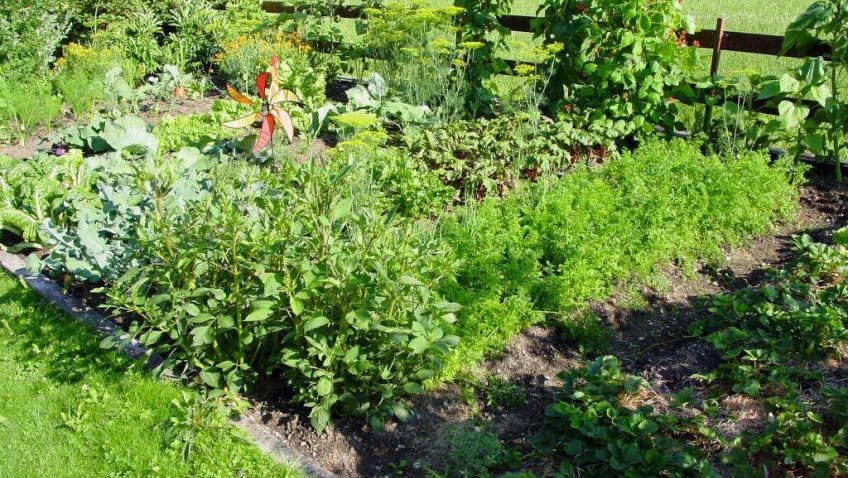 This year the National Allotment Society is celebrating National Allotments Week which runs from 10th to 16th August by sharing the allotment stories of plot-holders, across the UK, who enjoy growing food for health and well-being. From 8- year old Noah to the villagers at Great Chesterford Allotments, all their stories illustrate the value of allotments and the benefits they bestow.

Over the last few months, the virus pandemic has inspired the desire to join this allotment community and grow your own in many more people than there are allotment plots. Local Authorities are reporting significant rises in waiting list applications compared to 2019. However, unless more land is found or released for use as allotments the eager gardeners will have to wait to taste their first home grown spud. It is the responsibility of Local Authorities to provide allotment facilities for their residents. Interest in renting a plot rises and falls slightly but it has been steady for many years now resulting in long waiting lists. In the 2019 Association for Public Sector Excellence State of the Market Allotments report, which uses data from their membership of District, Borough and City Councils, over 49% of respondents stated that the average waiting time for a plot was over 18 months.

With 1 in 8 of the UK population having no access to a garden (1 in 5 in London) and a rise in awareness of the fragility of our food systems perhaps now is the time for central government to reassess the potential of allotments to support public health and make a significant contribution to food security. During the WW2 Dig for Victory campaign 18% of fruit and vegetables were home grown in gardens and allotments, in 2017/18 that figure was just 3%. The My Harvest research team at Sheffield University have been working for the last 5 years to better understand the role of allotment gardens in improving household food security. Their preliminary findings have shown that the yields of fruit and vegetable crops achieved by allotment gardeners in the UK were often as good or exceeded those of commercial horticulture. Ultimately their work will provide evidence of the amount of crops produced by allotmenteers that will hopefully create a positive impact on local and national policy.

In the Food Research Council, 2018 Brexit Briefing Professor Dave Goulson urges the government to buy up land to help provide more allotments that could be part of a local, sustainable, nature friendly food production system. He argues that competent allotmenteers can produce the equivalent of about 35 tons of food per hectare, which compares more than favourably to farm productivity. He also adds that: ‘allotment produce is zero food miles, zero packaging, healthy fruit and veg, often produced with minimal or no pesticides. Allotment soils tend to be healthier than farmland soils, with more worms and higher carbon content, helping to tackle climate change.’

Amongst the allotment stories being celebrated for National Allotments Week, two videos are of co-operation between authorities and residents that has resulted in the creation of new sites and our office receives regular requests for assistance in setting up allotments. A recent study by the My Harvest team found that former allotment land exists in 4 cities (where studies were carried out), a proportion of which could be used to provide more allotment plots. In 2019 Rochdale Council committed to creating 100 new plots a year, every year, for the next 5 years. We at the National Allotment Society believe that new allotment sites can be created, there is evidence it can be done, even in urban areas where competition for land is fierce. So, let’s Dig for Recovery and grow the allotment movement.

More information on the My Harvest project can be found by following this link.