Home / TRAVEL / Move over Margate – the retired are going to Norway 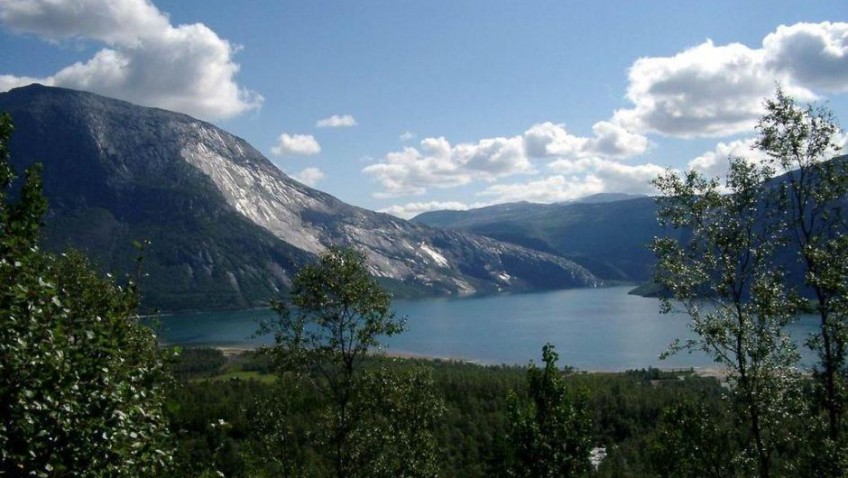 Move over Margate – the retired are going to Norway

Two in five (40%) retirees have a ‘Bucket List’ of things they would like to achieve in retirement, according to a new survey by Fidelity Worldwide Investment.

While DIY and home improvements feature high on people’s ‘Bucket Lists’ – it would appear today’s retirees are all about travel. In fact, three quarters (73%) of retirees with a bucket list view these years as an opportunity to fulfil their travel dreams, either by heading off on a luxury holiday, taking a road trip or jetting off on an around the world adventure.

And far from having simple aspirations, the survey’s findings suggest a new-breed of adventurous pensioners is emerging as retirees look well beyond the UK, choosing instead the Northern Lights, backpacking across Europe and a helicopter ride over Las Vegas as the top things to see and do when they retire.

Maike Currie, at Fidelity Worldwide Investment, comments: “People no longer see hitting age 65, traditionally the so-called ‘retirement age’, in the same light as they did in the past. Many people over 65 are healthy, active and independent.

“As the survey’s findings show, rather than slowing down and taking it easy, today’s retirees plan to live life to the full. They are keen to travel the world and make the most of their golden years. In many ways ‘65 is the new 50’.”

You can now buy your travel insurance from Mature Times.

Image courtesy of Hesse1309 at Wikimediacommons.org