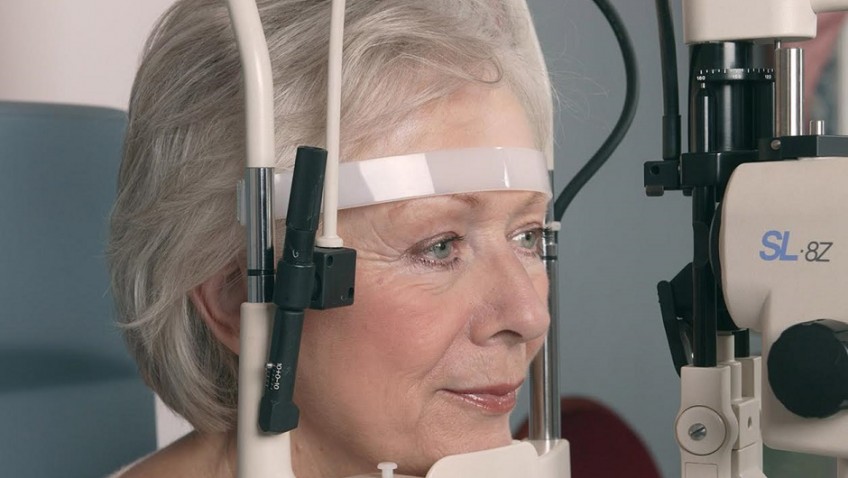 A quarter of people with diabetes may be needlessly putting themselves at risk of blindness due to diabetic retinopathy (DR) because they are not discussing eye complications with their doctor or mentioning it too late. This is one of the largest ever global survey to examine barriers to eye care in our growing diabetes population.

Eight in ten people who have had diabetes for more than two decades are at risk of DR, a diabetic eye disease which if undetected or untreated, can lead to total vision loss – something patients say they fear more than heart disease or even amputations. However, the survey, which was conducted on more than 4,000 patients in 41 countries, reveals that despite this, millions fail to include eye care in their consultation and / or wait until the damage has already started before mentioning it.

What is more, although 90% of new cases of DR can be prevented by vigilant testing and appropriate treatment, patients also cited long appointment waiting times, high costs, fear of test results and difficulty getting to the appointment as reasons why they don’t get their eyes regularly examined. Complicated referral systems were also raised as an issue.

The survey, which also researched the views of more than 2,000 ophthalmologists, revealed that half of healthcare providers do not have written protocols for the detection and management of diabetes-related vision issues, even though two to one agree that late diagnosis is the greatest barrier to improving outcomes. Indeed, half agreed that patients only present when vision problems have already occurred and in many cases when it is too late for treatment.

“Long waiting times, the fear of the results and treatment, and complicated referral systems are barriers which cannot be used as reasons for the lives of people with diabetes to be compromised and in some cases dramatically changed because of vision loss. DR is a largely preventable disease and with regular testing and appropriate treatment there is a 90% risk reduction of blindness in those with diabetes. Patients and doctors must be vigilant and make testing a priority now.”

Diabetic retinopathy is a leading cause of blindness in the working-age population of most developed countries and the sight loss caused by this condition can have a profound impact on both an individual’s quality of life and their ability to work,” said Peter Ackland, Chief Executive Officer, International Agency for the Prevention of Blindness (IAPB). “DR and DME can be successfully managed with the right screening and treatment, however many people with diabetes are being placed at unnecessary risk of vision loss due to barriers within the referral system and patient care pathway.”

One crucial element of good patient outcomes is regular, affordable and accessible eye examinations for people with diabetes, along with affordable treatment delivered within a co-ordinated system, to ensure those at risk of vision loss are effectively monitored and managed. The experts behind the DR Barometer Study are also calling for significantly increased education – both for people with diabetes and health care professionals – regarding the prevention, detection and treatment of DR and DME. Equally important is the provision of tools for people with diabetes in all countries to be able to effectively manage their diabetes and prevent vision loss from occurring in the first place.