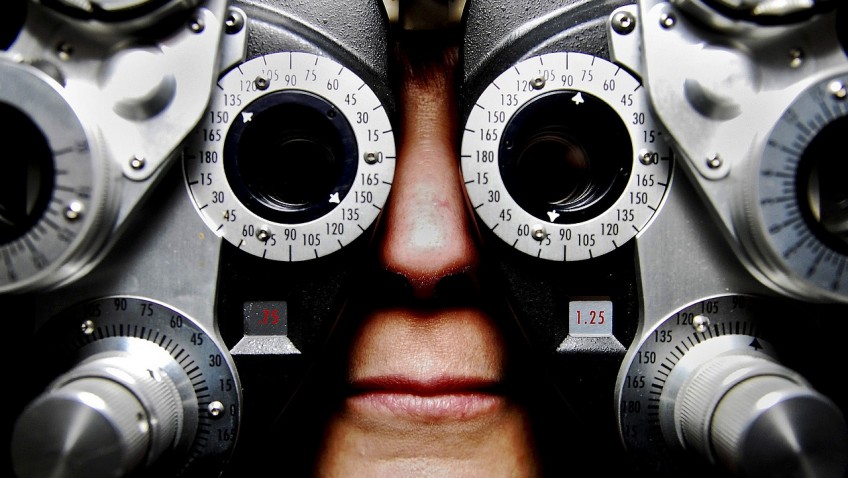 Thousands of elderly people with eye disease are receiving poor or very poor NHS services according to a survey of hospital ophthalmologists.

The survey, by the Macular Society and the Royal College of Ophthalmologists, asked specialists about the care of patients with retinal conditions including wet age related macular degeneration (AMD).

11.9% of consultants who responded said their service was ‘poor’ (where significant numbers of patients do not receive appropriate/optimal level of care). Another 1.4% said their service was ‘very poor’ (where patients may be losing more sight than is necessary). The survey supports earlier findings from similar research carried out in 2012 and reports from other organisations including the RNIB.

AMD is the biggest cause of sight loss in the UK. The wet form is now treatable if caught in time. A drug to stop bleeding in the back of the eye has to be injected into the eye every few weeks if it is to preserve a patient’s sight. Other similar diseases of the retina caused by diabetes and blocked blood vessels are now treatable in the same way. Tens of thousands of new patients are being diagnosed every year and clinics are struggling to cope.

More then two thirds (69.4%) of the doctors who responded to the survey said that shortages of medical and support staff were a cause of the problems facing eye clinics. Nearly half (46.9%) said that hospital trust managers did not treat eye clinics as a priority.

The Royal College of Ophthalmologists and the Macular Society continue to call on the new NHS Clinical Commissioning Groups to prioritise treatments of retinal diseases to give elderly people the best chance of keeping their sight.

Helen Jackman, chief executive of the Macular Society said: “It is a tragedy that we now have a treatment for wet AMD and similar conditions but waiting times in clinics are getting so long that people’s sight is at risk.

“More and more people are developing wet AMD as we live longer and most will need treatment for life. The NHS needs urgently to address the crisis in eye clinics or people will lose their sight.”

The survey also asked eye clinicians how the problems could be addressed.  Nearly 82% of respondents felt that capacity could be improved by using other professionals such as optometrists to monitor patients between injections. 70% agreed with the recommendation by the Royal College of Ophthalmologists that the injections could be given by people who are not doctors such as suitably trained nurses and theatre technicians.

The results are similar to those of an earlier survey by the Macular Society in 2012 and suggest that the NHS is failing to respond to the concerns.

President of the Royal College of Ophthalmologists, Professor Harminder Dua commented on the results of the survey.

He said: “These results are worrying and cause for concern but there is another perspective. It was not that long ago when there was no treatment for wet AMD. Drug treatment of AMD is now available, approved by NICE and provided by the NHS, saving sight and bringing hope to many. There are just far too many needing this treatment putting immense pressure on the limited existing capacity. Innovative and concerted effort by the Department of Health, Hospital Trusts and ophthalmologists, of the kind suggested can help ease the pressure but a long term strategy for a sustained increase in capacity is immediately required.”