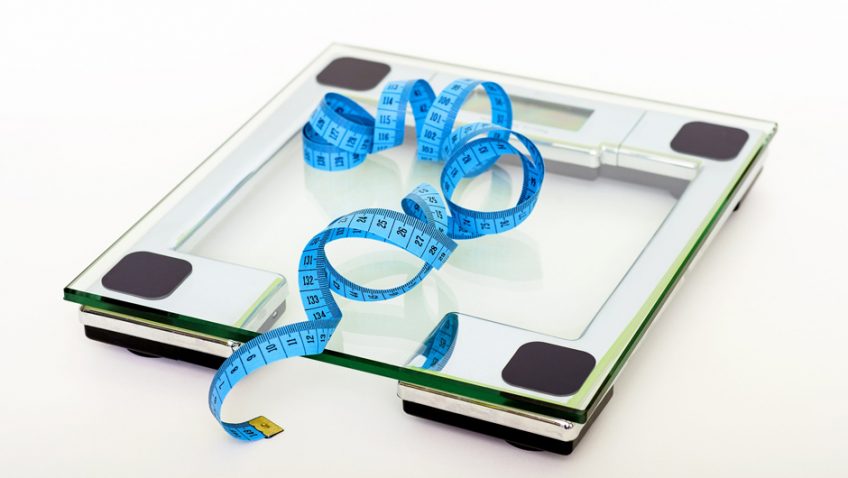 Do you have a hazardous waist?

Men’s Health Week 2017 – which runs from June 12th-18th – is going to be themed around the problem of abdominal obesity – or ‘belly fat’ – with men being challenged “Do YOU have a hazardous waist?”

Our goal for Men’s Health Week 2017 is to help more men take action to address their weight problems, but also to get more services in place that are designed to work for men. Men’s excess weight – especially round the belly is leading directly to higher levels of diabetes and cancers, such as prostate cancer according to some studies but there is no definite medical evidence. Men get diabetes at a lower BMI and are the majority of those with diabetes.

Despite the high level of men (and women) being overweight or obese, referral rates from the NHS Health Check are shockingly low – especially for men.

For more information go to www.menshealthforum.org.uk/mhw or ring 07887 98604