Home / TRAVEL / The Peak of Derbyshire 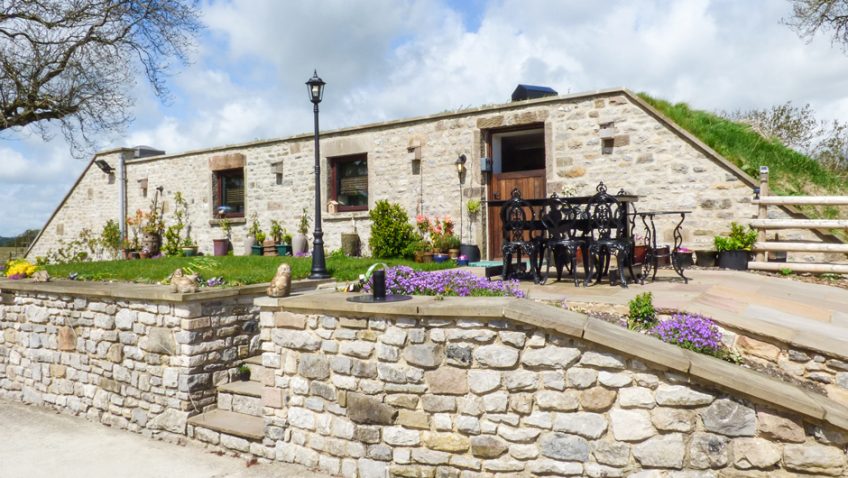 The Peak of Derbyshire

I have never been to Derbyshire and was delighted to be invited by Sykes cottages to rent a property in the Peak District from which to explore this stunning county.

Our cottage was located near Darley Dale in the hamlet of Wensley, close to the conservation village of Winster.

The towns of Matlock and Bakewell are a short drive away with the beautiful Derwent Valley and its attractions including a cotton mill built in 1783. The ‘mill’, system was born here in the 18th century to accommodate the new technology for spinning cotton developed by Richard Arkwright. With advancements in technology, it became possible to produce cotton continuously. The system was adopted throughout the valley, and later spread so that by 1788 there were over 200 Arkwright-type mills in Britain. Arkwright’s inventions and system of organising labour was exported to Europe and the United States.

We also spent a day at Chatsworth House one of our most important and beautiful country houses.

Known as one of the wonders of the Peak, Chatsworth House is the home of the Duke and Duchess of Devonshire, the Cavendish Family. Chatsworth house and gardens have attracted visitors, from all over the world, for many generations.

The history of the house and gardens is fascinating and while we were visiting there was an exhibition of designer clothes to tie in with the links of the Cavendish family to the fashion industry via Georgiana who in the 18th century was known as the Duchess of Fashion to the 21st Century super- model Stella Tennant. The exhibition is sponsored by Gucci and runs until October.

You cannot be in Derbyshire and not visit Chatsworth. 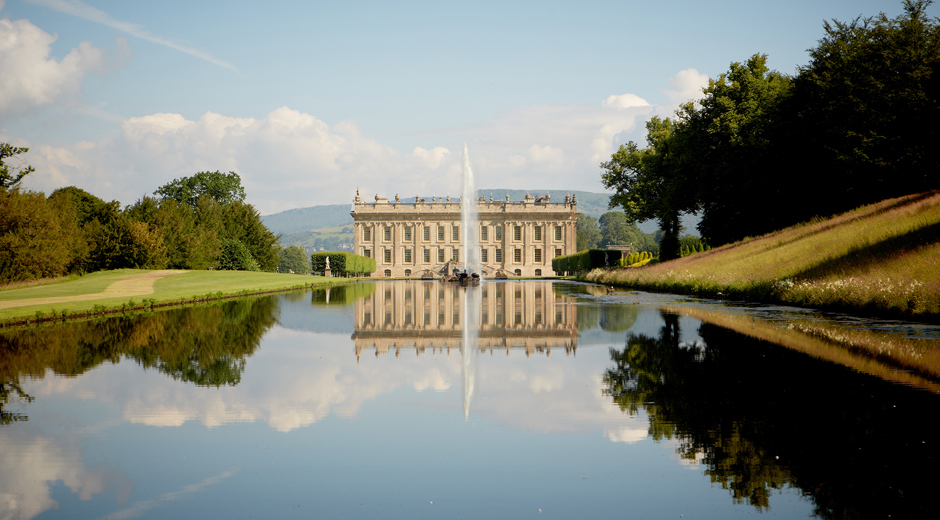 The road over the top

One of the highlights of the trip for me was the drive across, what felt like the top of the country, along the A537 known as the Cat and Fiddle road which leads from Macclesfield to Buxton and in the winter, is often impassable. We were lucky that it was clear and bright and we could see for miles over the barren desolate landscape which has a beauty of its own.

Contrastingly going down the winding narrow green lanes, almost tunnels, into our destination valley, I felt I had crossed into another world. Driving through the unchanging stone cottages of Elton and Winster, where my husband spent many of his early years, I was able to understand his love of the area.

We arrived at Cambridge Lodge and were warmly greeted by our host Lisa who had laid on a superb buffet meal with wine.

The unique cottage has been expertly converted from a water tank that dates from 1909, and which now offers luxurious accommodation and was featured in The Times 50 best cottages in Britain for 2016. 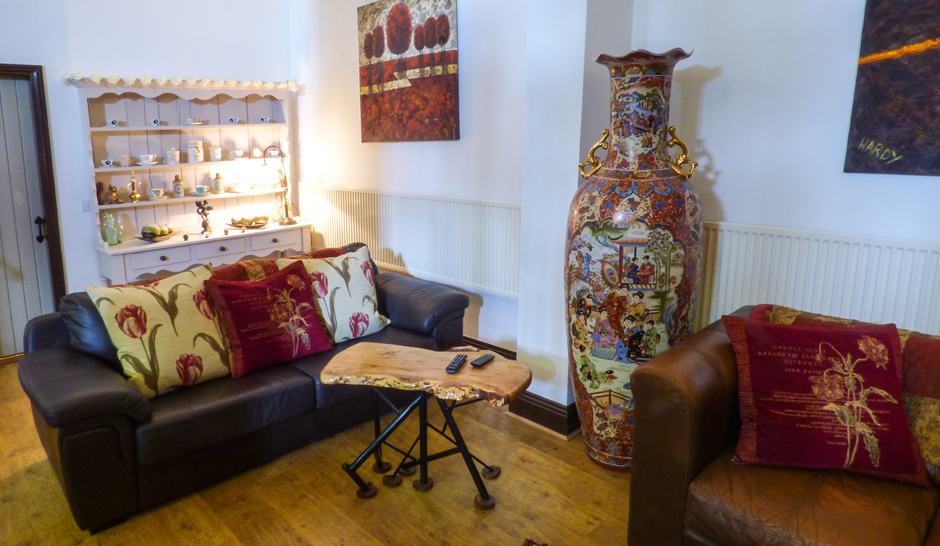 Set over the ground and lower ground floors, this magnificent cottage has three double bedrooms, two bathrooms, a well-equipped kitchen a dining area and a utility room. The living areas are spacious and comfortable.

Outside is a lovely patio garden and whichever way you look, you will be amazed by the panoramic views which take in Chatsworth House, Riber Castle and the valleys and hills in between.

This is an outstanding cottage to be enjoyed all year round and will linger long in the memory after you have said your farewells.

With so much to do and see in the surrounding area I could have stayed longer and with a little more energy tackled some of the scenic walks on offer. The Peak district is the oldest national park It is located at the Southern end of the Pennines between Sheffield and Manchester and comprises of two distinct areas of limestone and gritstone: the White Peak – with craggy dales, river valleys and plateau, and the Dark Peak – the wildest and highest parts of the Park with panoramic and dramatic moorland peppered with weathered tors. Between lie the broad valleys of the rivers Derwent and Wye.

We stayed courtesy of Sykes cottages who have self-catering properties throughout the country.