Home / LIFESTYLE / REVIEWS > / BOOK REVIEWS / Not much to smile about 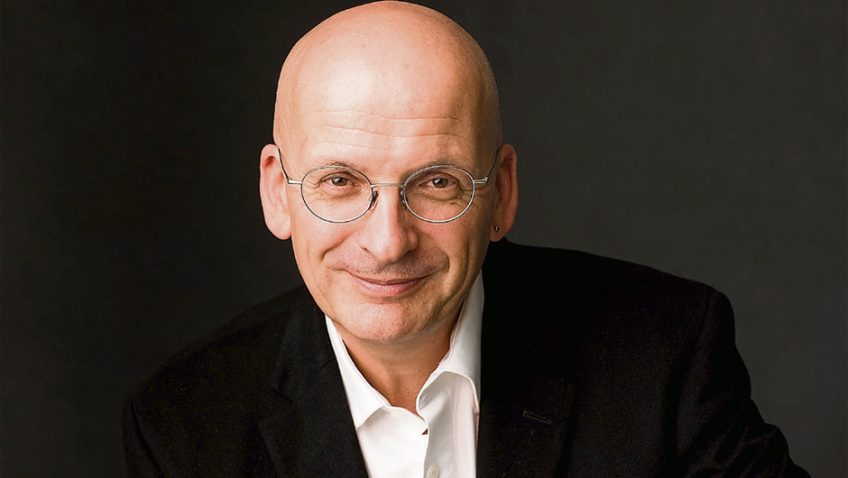 Not much to smile about

Roddy Doyle, who used to be a secondary school teacher, returns again to the trauma of school days in Smile, his 11th book.

, which won the Booker Prize in 1993, Roddy Doyle unsentimentally presented the innocence and savagery of ten-year-old boys who communicate through violence, and in his book The Woman Who Walked Into Doors

, we come across corrupt teachers who can easily set a child on a path to a ruined adulthood.

This latest novel is, however, unlike any he has written before, but continuing with the schooldays theme. In many ways it is redolent of a mix of the serious social faults and the childish innocence of his previous books, with dark clouds obfuscating the facts making the hero, Victor, difficult to relate to.

Written in the first-person, Victor tells us he is a writer and that he no longer lives with his wife Rachel who is a television celebrity. But we know little more about the how and why. Jumping through various stages of his life we also learn that he went to school to be taught by the Christian Brothers and that he was the first of his family to go to University.

So much of what he tells the other, very few, characters in his book is a lie that we never get to know the real man: but does Victor really know himself?

Through the backdrop to his life in Dublin in the 70s and 80s we share the idiosyncrasies of the place with its anachronisms of culture and religion that has created the enigma of what is really true.

When Eddie Fitzpatrick, a former classmate of Victor’s, turns up in the local pub memories are examined but still the truth seems obscured.

But it’s the memories of school, and of one particular Brother, that he cannot control and which eventually threaten to destroy his sanity.

So cleverly written we are caught up in the narrative and the final reveal is deeply disturbing. Doyle has again proved himself an author who can create the sense of time and place that takes the reader into the backstreet bars of Dublin and shows the dangerous undertow of life in Ireland.

Smile by Roddy Doyle is published by Jonathan Cape (an imprint of Random House UK) and was published on 7th September in hardback RRP £14.99