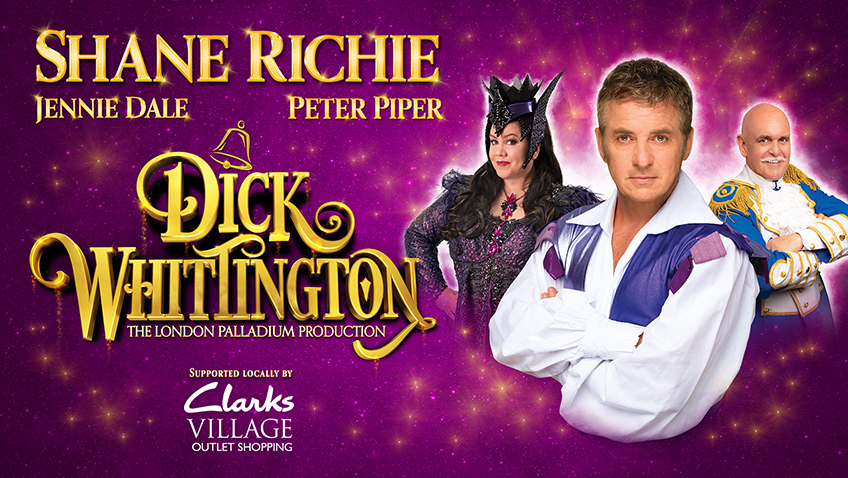 A night of laughter

What could signify, more than anything else, the start of Christmas than the opening of the panto in your local theatre?

Like Christmas Day itself panto season can be relied upon to appear year after year, each time a different offering, but each time the tradition remains the same…and long live that tradition!

So it was that on a wet rainy Tuesday evening in early December, The Hippodrome Theatre in the centre of Bristol was crackling with excitement as this year’s annual offering approached – the story of Dick Whittington, the story of good over evil but with a few twists and turns on the way.

The place was full of excited children of all ages (and I include adults in this – after all if you can’t lose yourself in a panto for two hours when can you) all wanting to be entertained, all wanting to be awed with what they were watching and all wanting to join in with the action as it unfolded. 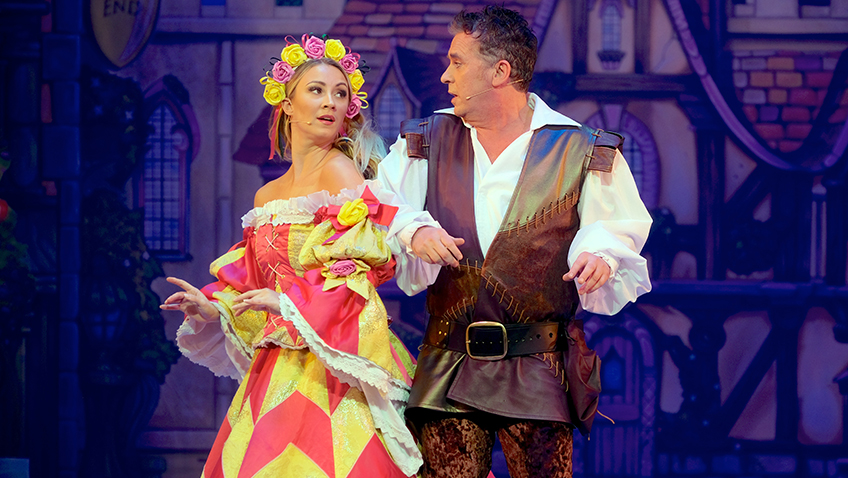 Right from the start the performance didn’t disappoint – the theatre looked resplendent dressed as it was for the occasion in spectacular style, a theme that continued all evening, the costumes were lavish, the music was excellent and the special effects were, at times mesmerising.

The story starts with the invasion of the rats and their threat to take over the streets of London coordinated by Queen Rat herself, the resident panto baddy, played superbly by Jennie Dale. But it is the appearance of King Rat that is sure to give you nightmares, I won’t spoil the surprise but suffice to say it’s one of the highlights of the superb set design.

Sarah the Cook (David O’Reilly) is our resident “dame” who has the challenge of protecting her sweets on the journey from London to Morocco from the rats. Sarah, as you would expect, is the traditional flamboyant dame with her over the top outfits, her larger than life personality and of course her failure to find love in her life.

Not knowing what to do, the task of keeping her precious cargo safe falls to our hero, Dick (Shane Richie) aided and abetted by Captain Cockles (Peter Piper), a duo you wouldn’t trust a sweet wrapper to, nevermind the whole of your precious cargo – but Sarah isn’t to know that – especially as Dick has his eyes set firmly on her beautiful daughter Alice (Christine Tucker). 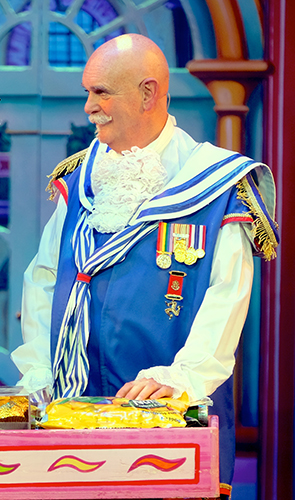 There are some fantastic comedy moments between the main characters throughout the show, not least when Sarah, Dick and Captain Cockles have an extended tongue twister sequence – how they managed to get it right and keep a straight face (well most of the time) is beyond me – but by goodness it did make the audience laugh.

It won’t come as a great surprise for you to know that good overcomes evil in the end, that Sarah’s precious cargo is saved and that Queen Rat is defeated whilst the happy ending that we all desire sees the marriage of Dick and Alice.

But for me this wasn’t about the story – we all know the story – this was about the quality of the production and the pleasure it gave. Richie was excellent as Dick, his comic timing and the bawdy nature of some of his jokes were just a delight, Piper played a wonderful part as Captain Cockles and O’Reilly struck just the right note as the panto dame. But this production wasn’t just about the stars – it was about the whole ensemble without whom the show wouldn’t have been so slick, so funny and so enjoyable. A fabulous show and one well worth experiencing.

So if you want to lose yourself for a couple of laughter filled hours over Christmas why not take the grandkids to The Hippodrome – trust me you won’t be disappointed.

For tickets and more information visit atgtickets.com/Bristol or call 0844 871 3012*.
Tickets from £13 – Price Promise applicable on all performances 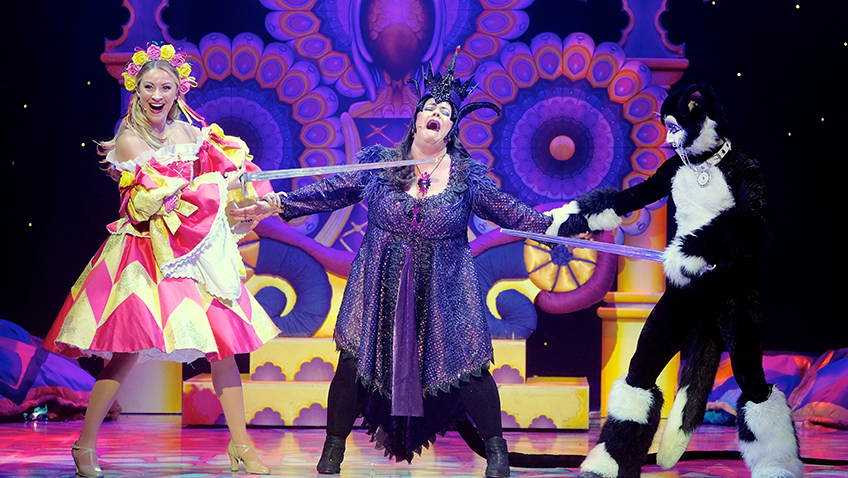