Home / MONEY / Majority of Britons will spend more than £1.5K this Christmas 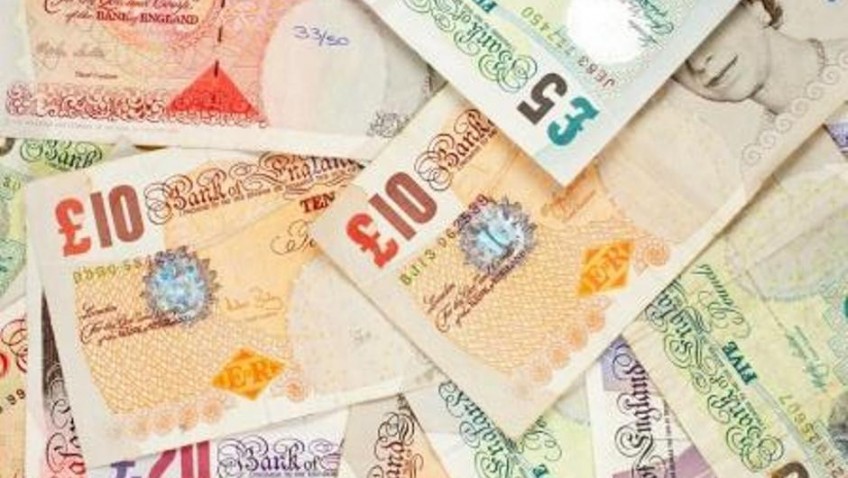 Majority of Britons will spend more than £1.5K this Christmas

Most Britons will spend more than £1,500 this Christmas, according to new research by a short term loan provider in the UK. Furthermore, the research found that 11% of respondents will take out a second job to fund their Christmas expenditure.

New research in the UK has discovered the extent to which people’s bank balances will be hit over Christmas 2015. The study found that 65% will end up in debt just to buy Christmas presents, food and to fund social activities over the festive month.

The team behind the survey asked 1,948 people aged 18 and over from around the UK in a bid to understand more about their spending habits in the lead up to Christmas.

Initially, respondents were asked to reveal how much they will spend in the run-up to Christmas this year. They were asked to consider all expenses, such as: presents, food, alcohol, clothes and social activities. Respondents were presented with a list of financial brackets and were asked to select which answer applied to them. The results were as follows:

Next, respondents were asked to reveal whether or not they could afford the amount they said they were going to be spending (or had already spent). The majority of respondents (65%) indicated that they would end up in debt as a result.

Commenting on the results of the study a spokesman said:

“Although to keep all your costs under control, I would recommend that Britons set a strict budget in the build-up to Christmas and try to stick to that as much as possible. Remember, it’s the thought and time you spend with loved ones that counts, not how much you spend on presents or socialising.”

Do you let you spending get out of control?  Do you save up for Christmas or borrow?