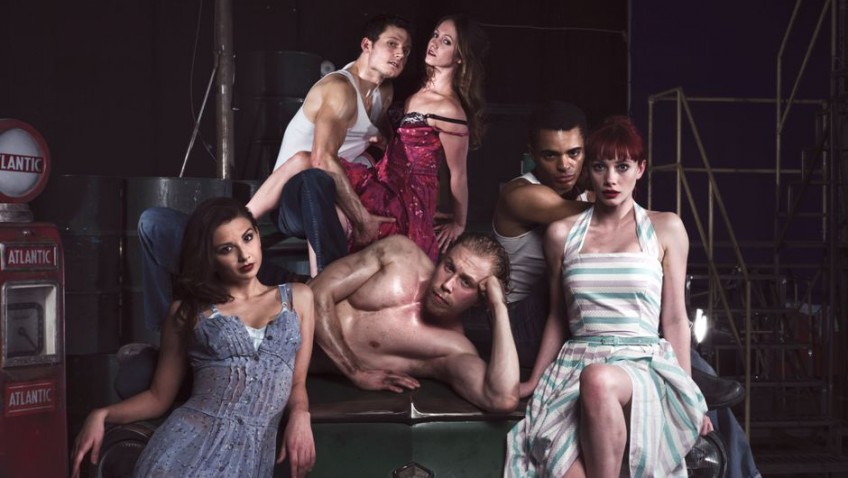 Lust and murder! Matthew Bourne’s dance-thriller is back!

Matthew Bourne is the UK’s most popular and successful choreographer and his major appeal has always been to dance-theatre audiences rather than to ballet audiences. 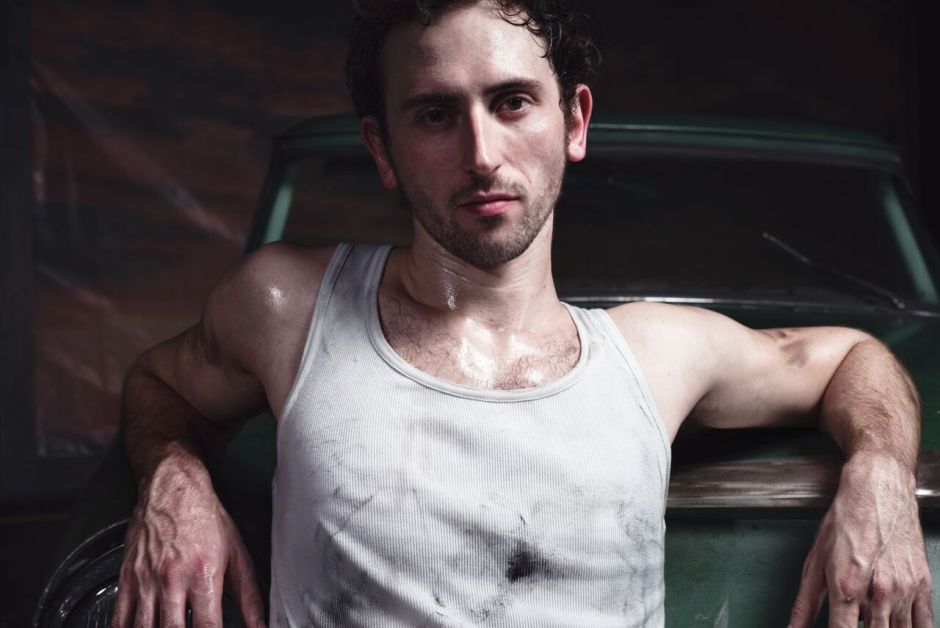 The ballet is sub-titled Bizet’s Carmen Re-Imagined. I haven’t seen it since 2000 when it had the much more exciting sub-title, An Auto-Erotic Thriller. The music is by Terry Davies.

The only Carmen thing about it is the re-­orchestration of Bizet’s music by Rodion Shchedrin. Bourne has got rid of Merimee’s story of cigarette girls, soldiers, toreadors and bull-fighting completely.

Instead he tells a lurid film noir melodrama, which is loosely based on James M Cain’s The Postman Always Rings Twice and set in 1950’s America. Lez Brotherston provides a versatile set.

The show always had a strong story-line, bags of energy and lots of humour. The choreography is now much improved.

Bourne loves movies and the whole company has been encouraged to watch films of the period and base their characterisations on Marlon Brando, Lana Turner, Sophia Loren, James Dean, etc, etc.

The characters are character-driven rather than dance-driven and therefore require actor- dancers.

Luca, a drifter, arrives into a small town called Harmony in the Midwest and gets employed as a garage mechanic. He has sex with Lana, his boss’s young wife, and he also has sex with Angelo, a sensitive youngster, who is bullied by the community.

One of the high spots is when Lana and Angelo both take centre stage, dancing, dreaming, fantasising, each in her/his own space/world, reliving the great sex they have just had, totally oblivious to the other, and totally convinced that they are the only one Luca loves

The Car Man is hugely enjoyable. There are fine performances by Chris Trenfield as Luca, Zizi Strallen as Lana, Alan Vincent as Lana’s abusive husband and especially by Liam Mower (who created Billy Elliott in the stage musical version) and is very convincing as Angelo.