Loss of bus services threatens health of the elderly

A national pensioner organisation fears cuts to bus services, reported by the Campaign for Better Transport, could contribute to poor health among the elderly. 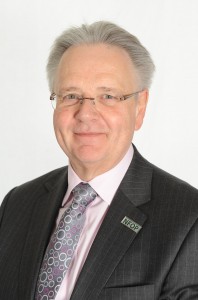 Malcolm Booth, the CEO of the National Federation of Occupational Pensioners (NFOP), is very concerned about the impact of the cuts on its rurally based members and has reacted by saying:

“Cuts, alterations or the withdrawal of bus services will make it harder or more expensive for pensioners to attend a hospital appointment, which is disastrous for those dealing with increased health issues in later life.

“Plus a greater level of isolation is known to have a negative factor on well-being with buses providing an essential lifeline to those who would otherwise struggle to get out”.

Are you, or anyone close to you, affected by these potential cuts in services, if so do let us know? Ed