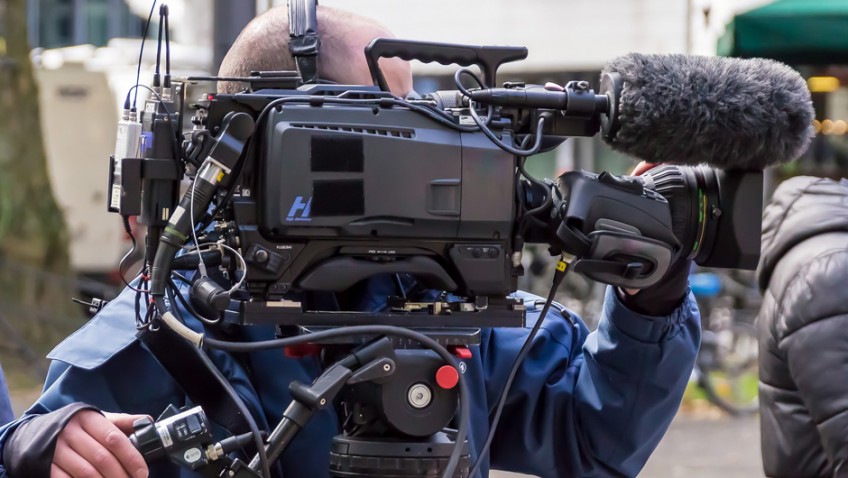 Last August we asked you to comment on the Government Green Paper on the future of the BBC.  We have now heard some of the proposals in the White Paper which was published last month and was much more positive than media leaks suggested.

The key points are:

With the recent publication of the Government White Paper on the BBC, the Trust’s Chairman Rona Fairhead, said:

“Constructive engagement between the Government, the BBC and the public has delivered a White Paper that sets good principles, strengthens the BBC’s governance and regulation and cements a financial settlement that will sustain the strong BBC that is loved and admired by the public.”

“We are concerned, however, that in some areas the Government’s proposals to protect the BBC’s independence do not go far enough. When drafting the new Charter, the Government must provide sufficient guarantees that its future decisions about the BBC – in particular on funding and the appointments to the Board – are made clearly and transparently and without compromising the BBC’s independence.

“Our focus now will be to work through the detail with Government, the BBC and Ofcom and ensure the independence that the public value so highly is protected.”

“The public have been clear they want high quality programmes and services and a BBC that delivers something for everyone.”

“It is vital that the final Charter and Agreement delivers a strong independent system of Governance, that attracts wide support and can deliver what licence fee payers want now and over the coming 11 years.”

Culture Secretary John Whittingdale has set out a new regime for the broadcaster in his plans for the next 11 years.

He says the BBC will appoint “most of these board members”, with others “selected through an open public appointments process led by government”.

The question of how “distinctiveness” is enforced may affect the balance of what sort of programmes appear.

The Government previously expressed concern about shows chasing ratings, but in his speech on the White Paper Mr Whittingdale said he was “emphatically not saying that the BBC should not be popular”.

The National Union of Journalists general secretary, Michelle Stanistreet, is concerned that the BBC will lose most of its independence.  She commented:

“The BBC is the cornerstone of the UK’s creative industry. Every £1 of the licence fee spent by the network generates £2 of economic activity, adding £8.3bn to the economy. The BBC and World Service are the best way to export British culture and values around the globe. After all the speculation and scare stories, don’t be persuaded that this is a good deal for the BBC because ‘concessions’ have been made. I am deeply concerned whether the BBC will be able to continue the high-quality journalism and programme-making which allowed it to sweep the board at the recent Bafta awards.”

Former BBC chairman Michael Grade said the White Paper on the BBC’s future, published earlier this month, was an “amazing deal” that gave the organisation’s rivals “nothing”.

The BBC is an integral part of our lives from its well-made dramas, the quality content of the radio programmes, to the recipes on its website, so we are interested to get your response.

Do you have any concerns, disappointments or other comments to share about the BBC White Paper?

If you want to read the White Paper for yourself, you can go to
www.gov.uk/government/publications/a-bbc-for-the-future-a-broadcaster-of-Distinction