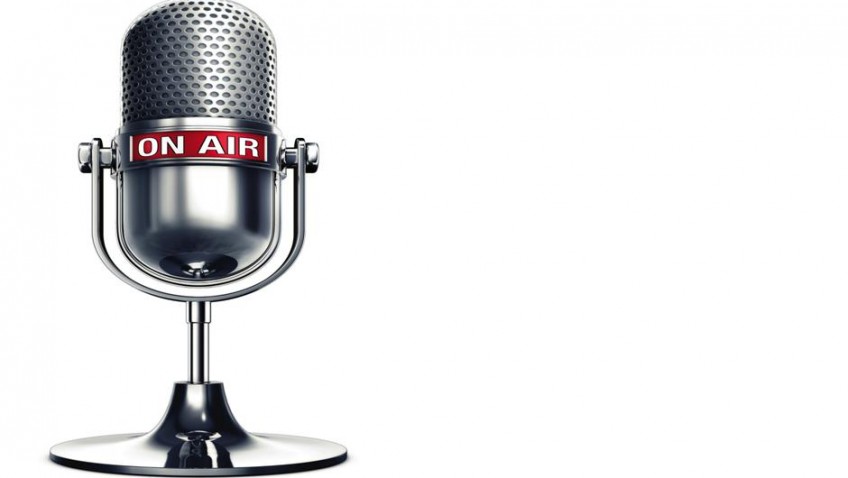 The future of Public Service Broadcasting

Broadcasting is going through the most significant changes since the inception of television. The opportunities provided by increasing broadband speeds, and the array of devices on which you can watch or listen to programmes, is channelling our media options.

The government is very involved in the provision of broadcast services with ownership of the BBC and Channel 4, as well as having the authority to sell licences to commercial broadcasting stations.

In the United Kingdom, the term “public service broadcasting” refers to broadcasting intended for public benefit rather than to serve purely commercial interests. The communications regulator Ofcom requires that certain television and radio broadcasters fulfill specific requirements as part of their license to broadcast.

All of the BBC’s television and radio stations have a public service remit, including those that broadcast digitally.

In February 2015 a roundtable discussion was held as part of Ofcom’s current review to assess the performance of the Public Service Broadcasting (PSB) system and check that these broadcasters – BBC, ITV, Channel 4 and Channel 5 – are living up to their public service obligations. These include, among other things, a duty to inform our understanding of the world; stimulate knowledge and learning; reflect UK cultural identity and represent diversity and alternative viewpoints.

The BBC, whose broadcasting in the UK is funded by a licence fee, and does not sell advertising time, is most notable for being the first public service broadcaster in the UK. Its first director general, Lord Reith introduced many of the concepts that would later define PSB in the UK when he adopted the mission to “inform, educate and entertain”.

With the launch of the first commercial broadcaster ITV in 1955, the government required that the local franchises fulfilled a similar obligation, mandating a certain level of local news coverage, arts and religious programming, in return for the right to broadcast.

The next commercial television broadcasters in the UK, the state-owned Channel 4 and S4C, were set up by the government in 1981 to provide different forms of PSB. Channel 4 was required to be a public service alternative to the BBC and to cater for minorities and arts. S4C was to be a mainly Welsh language programmer. Neither was required to be commercially successful as Channel 4 was subsidised by the ITV network and S4C received a grant from the central government. However, Channel 4 was later restructured under the Broadcasting Act of 1990 to be a state-owned corporation that is self-financing.

When the final analogue terrestrial broadcaster, Channel 5, was launched in 1997 it too was given a number of public service requirements. These included the obligation to provide minimum amounts of programming from various genres, minimum amounts of programming originally commissioned by the channel and of European origin, and maximum limits on the number of repeats.

Over the last decade, the up-take of digital technology has transformed the way we consume media. Video-on-Demand services like BBC iPlayer mean that audiences across the UK are increasingly watching content online and through smart devices. As a result audience viewing habits, particularly between younger and older people, are split across many communications media such as Netflix and Amazon’s streaming subscription services which are revolutionising the way entertainment is consumed.

As competition for our attention intensifies broadcasters must ensure they remain relevant. One way the BBC and Channel 4 are addressing this challenge is by moving more content into the online and cross-platform space – in games, apps and other digital platforms; they are using this as an opportunity to create new formats and produce more innovative, challenging content to cater for diverse audience tastes.

With the arrival of a new Culture Minister, John Whittingdale, and the review of the BBC’s charter due to start soon, this is a hugely important time to analyse the direction taken by PSB.

There are significant pressures on the government to scrap the BBC licence fee, and the current political moves to decriminalize the failure to buy a licence, are resulting in thousands no longer paying the £145.50 per annum.

There are some very interesting statistics provided by Ofcom, the media watchdog, that show that taken together our seven terrestrial channels (BBC 1 – 4, ITV, Channels 4 and 5) continue to account for over half of all UK television viewing.

Some big questions have to be asked and hopefully the viewing and listening public will contribute to the debate.

Let us know how you would like to see the continuation and development of broadcasting services.