Home / HEALTH / Loosen up! What you need to know about constipation 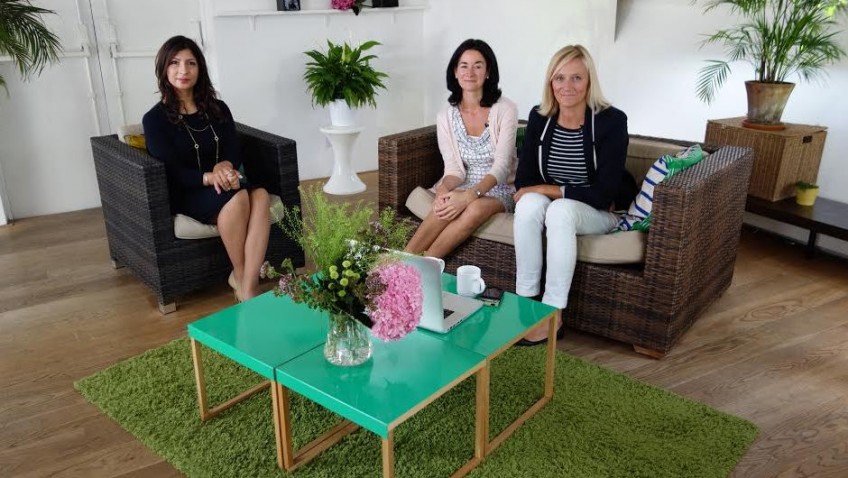 Loosen up! What you need to know about constipation

According to a new survey, a quarter (26%) of those polled have a health question they are too embarrassed to ask their GP. For almost one in 10 (9%) it’s their bowels that are taboo, second only to sex (15%) as the most embarrassing topic they’ll avoid. A worrying number (6%) say they backed out of asking their GP a question about their bowels because they were too embarrassed.

That’s why experts from constipation brand Dulcolax and the charity Beating Bowel Cancer have teamed up to answer the nation’s embarrassing bowel questions; from ‘what is constipation?’ and ‘what if it hurts to go to the loo?’ to ‘I have piles, what should I do?’.

Following an online call for questions earlier this year, the experts, including a GP, a nutritionist and a nurse, have provided straight talking answers and advice about constipation and other bowel worries, which are available in two new films launched on www.letstalkconstipation.co.uk this month.

GP and medical adviser Jess Kalsi, who appears in the film, says:

“People shouldn’t be embarrassed. We all go to the toilet and all have problems from time to time. Constipation and other bowel worries have a real impact on how people feel, and it affects all of us occasionally. It may well be nothing, but it’s worth checking it out. GPs and nurses aren’t shocked easily and are here to help.”

“There seems to be a lot of confusion out there. People used to think that you needed a poo every day, but in fact anything between three times a day and three times a week is normal. Be aware of what is usual for you, and look out for changes. People are suffering in silence. We need to get over that British ‘stiff upper lip’. Speak to someone as soon as you have a concern.”

Previous research also shows that even if women experience a worrying change in their poo, two thirds would not talk to their pharmacist or GP, despite over three quarters (77%) saying they have suffered from constipation.

“We get over 3,000 calls to our helpline a year and one of the main things we’re asked is ‘what’s normal?’. What’s normal is different from person to person and it’s important to be aware of changes to your own bowel routine. If you’ve been experiencing blood in your poo or changes in your bowel habits for three weeks or more, it’s really important that you contact your GP.”

See the films and find out more about constipation at www.letstalkconstipation.co.uk.