Home / Your Views / A letter from Christine Russell – Bus passes 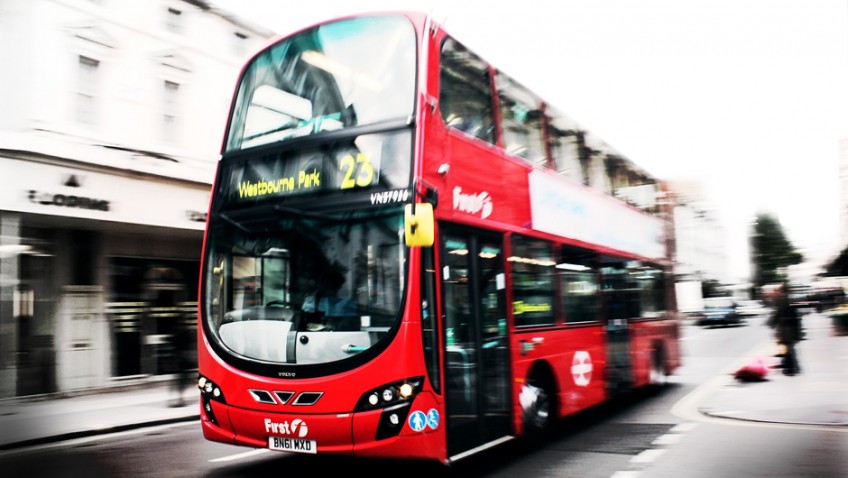 I think it is unfair that parts of the UK receive a bus pass at 60, but that the majority of people in England have to wait until State Pension age, which for many 1950s women will now be 66, rather than the previous 60.

You receive a bus pass at 60 in Scotland, Wales, Northern Ireland, London and Merseyside. I have since found out that Merseyside is just for the Merseyside area and then when they reach State Pension age they receive the national one. Wouldn’t it be wonderful if each county could have a regional concession pass at age 60 until they qualify for the national bus pass?