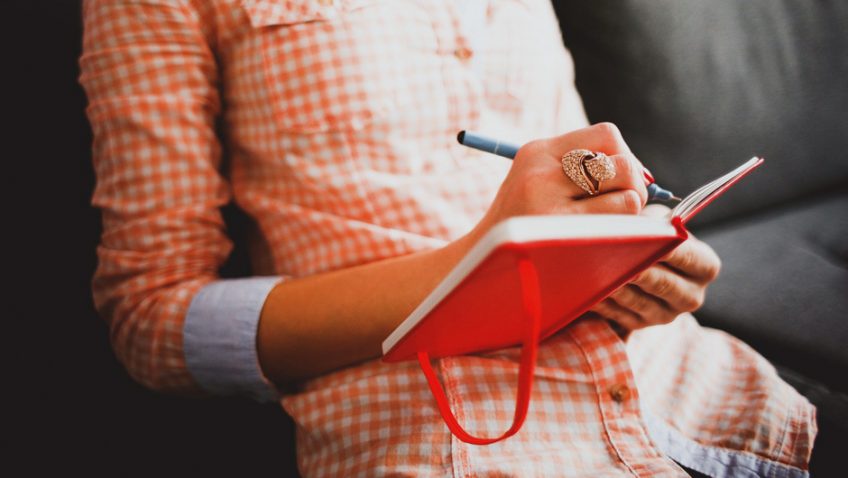 Keeping a diary or journal is a great way to express your emotions on paper and treasure experiences. Years from now, you’ll wonder what you were doing years ago. A diary will remind you of the good – and bad – times you had in your past.

A diary can also help vent out anger and frustration as well as excitement. It is a great way to express your feelings and pour out your heart when you’re sad, or when you just need some way of expressing your innermost thoughts. Many of us may have started writing a journal at one time or another but never kept it up. We may have started during a difficult time and simply abandoned writing when things got better. It doesn’t have to be that way. Writing a journal can also be to record happy memories.

In fact, without diaries and journals our understanding of history would be much less.

I was once given the very good advice by a famous journalist that if I had ambition in this field I should keep a diary as this is the best way to start as a writer.

There are some very famous chroniclers that have given us insight into their life and times.

Probably the one that springs to mind first is Anne Frank, the teenage girl who transformed the pain of her secret world into a memoir that would touch millions. Her account

of hiding in an attic during World War II in Amsterdam told more about the plight of Jews in the holocaust that any text book.

Samuel Pepys who wrote his diary in London in the 17th century is probably England’s greatest journal writer. In 1660, as an increasingly-important 26-year-old civil servant in London, he began writing his diary

. He stopped a decade later.

Others who regularly wrote in their diaries to leave us a fascinating insight into their lives and time are Nelson Mandela, Captain Scott and Virginia Woolf.

The technique of diary writing as a novel has been used to great success by many authors and as this gives a perceptive understanding of the character writing, we easily identify with him or her.

How well do we know Bridget Jones

It has also been used on the radio as a vehicle for relating lives fictional or otherwise. Who remembers Mrs Dale’s Diary? Then we have Miles Jupp’s amusing In and Out of the Kitchen

following the culinary adventures of a cookery writer: worth listening to on BBC radio 4.

Also on radio 4 is the series My Teenage Diaries when celebrities read excerpts from just that genre. I don’t think I would be brave enough to allow public access to my adolescent angst.
Egotistical musings currently tend to be put online in the form of Twitter or Facebook entries for all to read. Not my thing at all.

Will historians look back on the early 21st century and make sense of it through blogs or vlogs. I wonder?