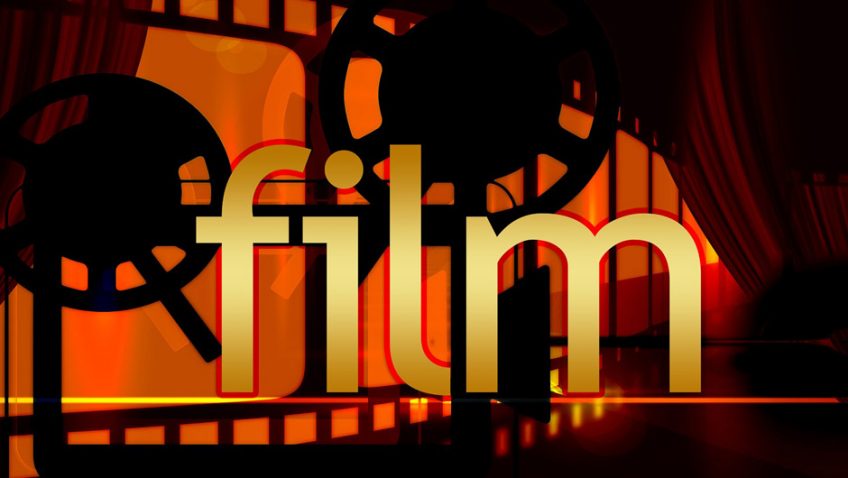 This year’s London Film Festival (LFF) boasts 242 feature films (as well as short films, golden oldies and screen talks) from 67 countries so the free movement of films is alive and well in London from 4-15 October. BFI chief Amanda Neville calls this explosion of imagination ‘a cultural liberation’, although with adult tickets going for £15.95 (including a £1.00 per transaction booking fee, capped at 3 transactions) those on fixed incomes might feel less liberated. Still if you are in London or fancy an unseasonal holiday, there is something to entertain and enlighten everyone.

The good news is that you can stay away from the top priced Gala films because they will all be released: if not this year, then next. Still, there cannot be many cinephiles who are not chomping at the bit to see playwright (The Beauty Queen of Leenane, Pillowman) and scriptwriter/director (In Bruges) Martin McDonagh’s new film, apparently a vast improvement on Seven Psychopaths. Three Billboards outside Ebbing, Missouri stars the wonderful Frances Mcdormand (Fargo) as a 60-ish grieving mother fed up with the inept police investigation and determined to take matters into her own hands. Only baby boomers are likely to remember the 1973 tennis match dubbed The Battle of the Sexes, but this film will renew interest in arguably the most bizarre and high stakes games in the history of tennis. The opponents are 27-year-old feminist and champion Billy Jean King (played by last year’s Oscar winner Emma Stone) and 55-year-old retired tennis pro and male chauvinist, Bobby Riggs (Steve Carrell, marvellous). As the engaging The Battle of the Sexes makes clear, while the monetary prize might have been $100,000 ($568,000 in today’s money), the real prize was the recognition of gender equality. The script is often hilarious, but Bobby Riggs’ sexist lines are taken from the record.

The most beautiful film in the festival has to be Call me by Your Name, well described in the catalogue as ‘a cinematic ode to the ecstasy and exquisite pain of first love.’ This film is the Mayor of London’s Gala, which is odd since it is directed by an Italian (Luca Guadagnino, A Bigger Splash) and is set in a sundrenched Italian summer in 1981. The big surprise, or maybe not, is that the scriptwriter and producer is the 89-year-old director of Merchant-Ivory Productions, James Ivory.

Hotly anticipated (although it is not a world or European premiere) is the great Guilliermo del Toro’s The Shape of Water starring Britain’s Sally Hawkins (last seen in the artist biopic, Maude) and the wonderful Michael Shannon. Del Toro fans will not be surprised to read that the film draws on classic 1950’s sci-fi b-movies – and conspiracy theories that are arguably more popular now than they were in the 1950s. Doug Jones and Sally Hawkins in The Shape of Water

Arguably even more hotly anticipated, particularly for older viewers, is Happy End, in which Austrian writer/director Michael Haneke is reunited with two of the actors in his magnificent Academy Award winning film, Love (L’Amour): Haneke is 75; Isabelle Huppert is 64 and French cinema legend Jean Louis Trintignant is 86. This dream trio are all the evidence you need that they do make ‘em like they used to.

While we’re on the subject of 86-year-old French legends of cinema, it is only right to mention Michel Hazanavicius’ Redoubtable, a biopic of French ‘new wave’ director and 1960’s icon Jean Luc Godard. As it is adapted from the autobiography of Godard’s former second wife, the actress Anne Wiazernsky, it should be a perfect companion piece to Godard’s 1963 film Contempt about the disintegration of a marriage during the filming of the writer-husband’s film.

There are also a few American film legends in the festival, but perhaps none finer than Dustin Hoffman. And since a film festival would not be complete without the very funny and talented New York writer/director Noah Baumbach, Hoffman lends his talents to Baumbach’s The Meyerowitz Stories. Hoffman stars as the irascible septuagenarian patriarch (is there any other kind?) of a neurotic, estranged New York family (is there any other kind?). Dustin Hoffman and Emma Thompson in The Meyerowitz Stories

Another American legend takes longevity to heart. He is arguably the oldest director in the Festival and also has the longest film at 197 minutes. If you haven’t guessed it, the director is 87-year-old documentary film maker extraordinaire, Frederick Wiseman and after getting inside London’s National Gallery, he takes on The New York Public Library. With libraries closing all over Britain, Ex-Libris – The New York Public Library is a timely reminder of how important our precious libraries are.

In contrast to this the veteran Wiseman, photographer Shevaun Mizrahi makes her documentary debut, with Distant Constellation, a film that seems to have picked up a few pointers from Wiseman, but, at 80 minutes, not in terms of length. Her empathetic film is a portrait of an Istanbul retirement home. Personal stories of the inhabitants that are juxtaposed with scenes of young construction workers building a new world, prompt existential reflections on a life lived and the passage of time.

Perhaps the legend of all legends (and it’s all true) is Alfred Hitchcock, and Alexandre O Philippe’s documentary 78/52 should attract Hitchcock fans in droves. The title refers to the number of set ups and cuts in the famous shower scene of the groundbreaking, 1960 film Psycho.

Two American living legends appear in The Lovers, Azazei Jacobs bittersweet portrait of a marriage on the rocks. Who will not want to see Tracy Letts (52) survive a weekend together at a family reunion with Debra Winger (62), a great actress who disappeared from our screens far too early.

In Film Stars Don’t Die in Liverpool, living legends merge with those who are no longer with us. Annette Bening (The Kids are All Right, The American President) portrays Gloria Grahame (The Beautiful and the Damned, The Big Heat, In a Lonely Place) during the last, two tragic years of her life. Based on Liverpublian Peter Turner’s autobiographical book about his relationship with Grahame, then touring on stage in the UK, this is one of those stories that you not make up. Bening, who is two years older than Grahame when she died of cancer at just 57, is in the best of health and will be making an appearance on the Red Carpet on 11 October.