Home / Your Views / A letter from A. Wills – British farming vs antibiotics 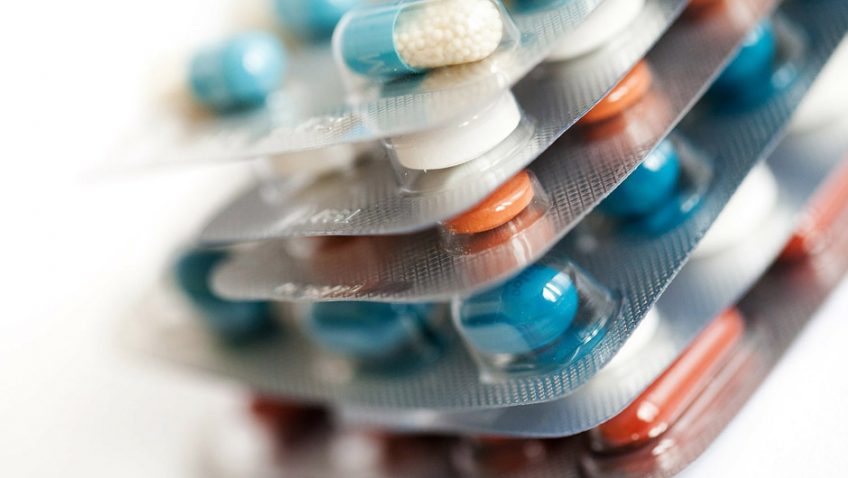 A letter from A. Wills – British farming vs antibiotics

I agree with your front-page article “Back British Farming.” (July 2017.) British farm animal welfare, particularly for pigs, is said to be better than in countries such as Denmark. Our eggs also are produced in a more humane way, than most of the eggs imported from Eastern Europe.

This is because groups such as “Compassion in World Farming” have worked for decades to try to gain better conditions for farm animals. Unfortunately, factory farming has led to farm animals being kept in tiny cages and unable to walk out in the open air. People wouldn’t be permitted to keep a dog in this way.

Intensive farming has caused many problems, because to keep animals alive in these cramped unhealthy conditions they are given antibiotics. This has led to antibiotic-resistance in humans and has caused many antibiotics to fail on hospital patients, as the drugs have been over-used.

The Chief Medical Officer warns of serious problems ahead when our last line of defence antibiotics no longer work. Shoppers who can afford it could try to buy some organic animal products because the animals are free-range and can walk outside in the fresh air. When the farming system is cruel to animals it rebounds on humans.