Home / LIFESTYLE / REVIEWS > / THEATRE REVIEWS / Jesus said Go and sell that thou hast and give to the poor and thou shalt have treasure in heaven. 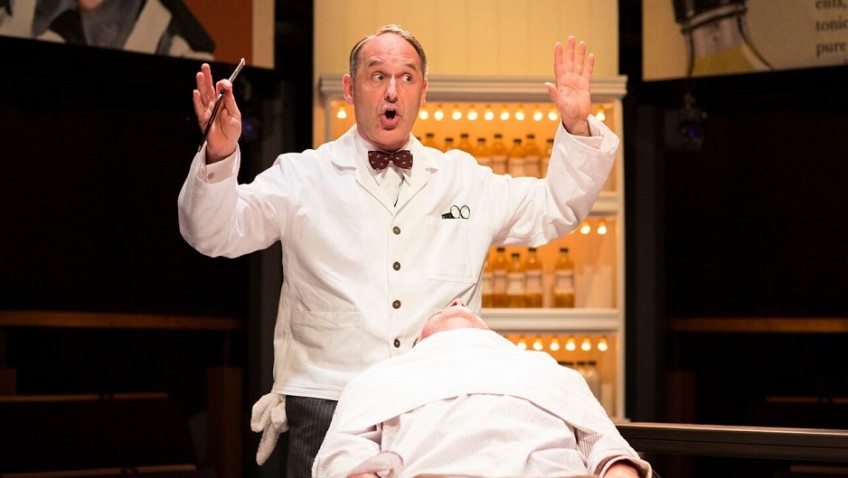 Jesus said Go and sell that thou hast and give to the poor and thou shalt have treasure in heaven.

Somerset Maugham sardonic comedy is a modern morality play, rooted in the 1929 slump and the suffering of the poor in its aftermath. 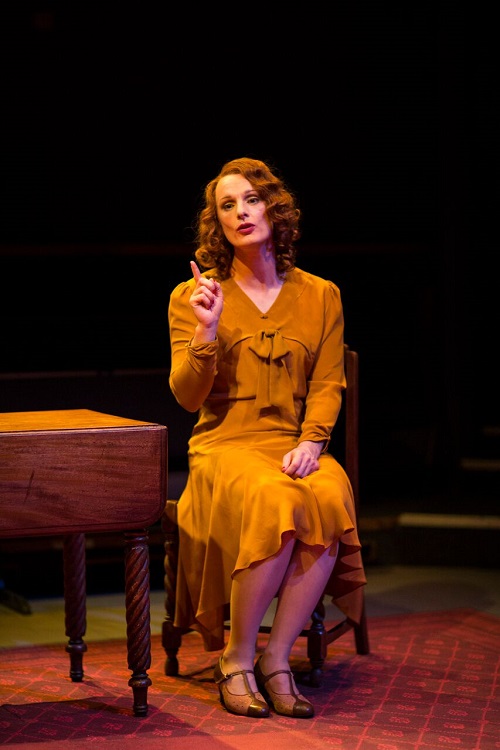 Maugham knew the play wouldn’t be popular with West End audiences and he was right. The Christian message – giving to the poor and loving thy neighbour – did not appeal.

Sheppey ran for just 83 performances at its premiere in 1933. Maugham, the most popular playwright in the Edwardian era and the 1920s, never wrote for the theatre again.

Sheppey, a London cockney barber, is a friendly, good-humoured, generous, naive sort of chap who wants everybody to be happy.

The role was created by the young Ralph Richardson and played by Bob Hoskins on television in 1980. Paul Miller’s admirable production is the first since then.

And what better time to revive Maugham’s satire than during the festive season and good will towards all men?

Sheppey (John Ramm, well cast) wins £8,500 in the Irish sweepstake and decides to give it all to the poor. He says he wants to live like Jesus and invites a Harlot and a Thief to come and live in his home.

His wife (Sarah Ball) is naturally upset. Christianity, after all, is not something you actually practice. His obnoxious daughter and her conceited fiancé want him certified mad so that they can have the money.

The fiancé (Josh Dylan making his professional debut) is very funny when he is arguing that what Jesus said was not meant to be taken literally. The Sermon on the Mount might have been all right for peasants in its time but it is totally impracticable in a modern age.

A doctor (Brendan Hooper) is keen to have Sheppey certified. As he points out: “A sane man is not going to give all his money to the poor. A sane man takes money from the poor.” He ascribes philanthropy to repressed homosexuality and says it should be stamped out.”

Paul Miller’s casting of Dickie Beau as the prostitute, who is transformed into the Angel of Death, is astute and gives an already interesting role an extra dimension.