Home / Your Views / Internet is dangerous 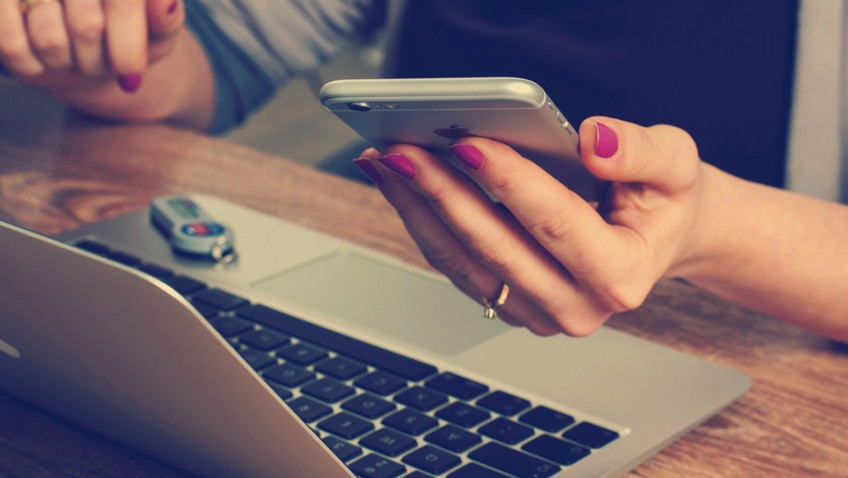 I, and a number of friends, do not have, and do not wish to have, anything to do with the Internet. It seems to me that it has developed into a dangerous, time wasting, out of control monster.

As well as all the obvious negative aspects of use of the Internet, it discourages people from living actively in the real world. It is probably at least partly responsible for obesity and for the apparent fall off in the number of people taking part in sports. Together with other associated electronic gadgets, is probably partly responsible for the number of people running into debt and needing to use food banks or finding it difficult to save for deposits for home purchase.

I would also suggest that it is quite wrong to encourage people to use the Internet to avoid Post Office queues (September). We should all support the Post office by using it as much as we can, irrespective of queues, or there will be more closures and we will then complain about that!