Home / LIFESTYLE / REVIEWS > / THEATRE REVIEWS / “I am not interested in how people move,” said Pina Bausch, “but in what moves them.’ 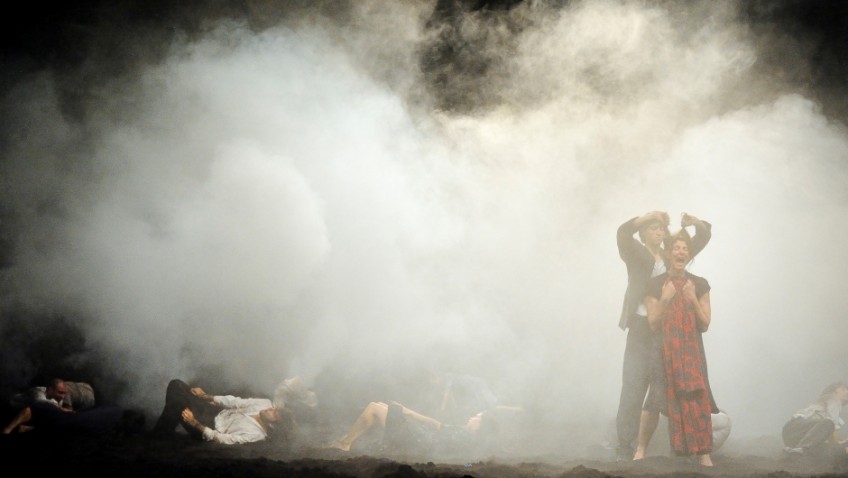 “I am not interested in how people move,” said Pina Bausch, “but in what moves them.’

The piece dates from 1984 when she was beginning to reduce dance and finding her own vocabulary. It has not been seen in London before.

Bausch (1940-2009) was the leading exponent of European dance-theatre and one of the great innovators. She founded Tantztheater Wuppertal in a bleak, industrial town of that name in the Ruhr. 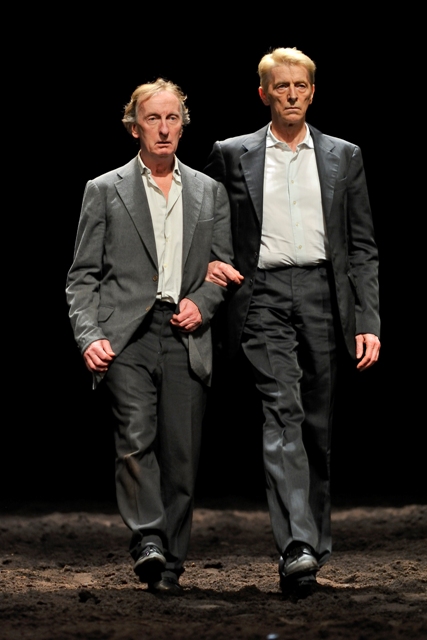 Her work has been performed all over the world. It has often been said that she was the most influential person in dance since Diaghilev and Ballets Russes.

She was famous for not providing information on her work, preferring to let the work speak for itself. “If I tell you what it means to me,” she said, “you will understand me and not the piece.”

I first saw her work in 1982 and was bowled over. With successive visits I soon learned that though she could be thrilling she could also be very boring. She always went on too long.

Her settings are memorable. The stage can be totally covered either in mud, carnations, dead leaves or even chairs.

This time it is a ploughed field and occasional fog.

The production is given a lift when the whole cast is on stage running around forcing a reluctant man and woman to couple. There are also images of rowing, swimming and drowning.

There is a repertoire of 46 Bausch pieces for this multi-national company to draw on. Auf Dem Gebirge is not one of her best works. Most of it is very boring. The applause at the end was tepid.

Next week Tanztheater Wuppertal is reviving Ahnen, which dates from 1987, and also has not been seen in London before.