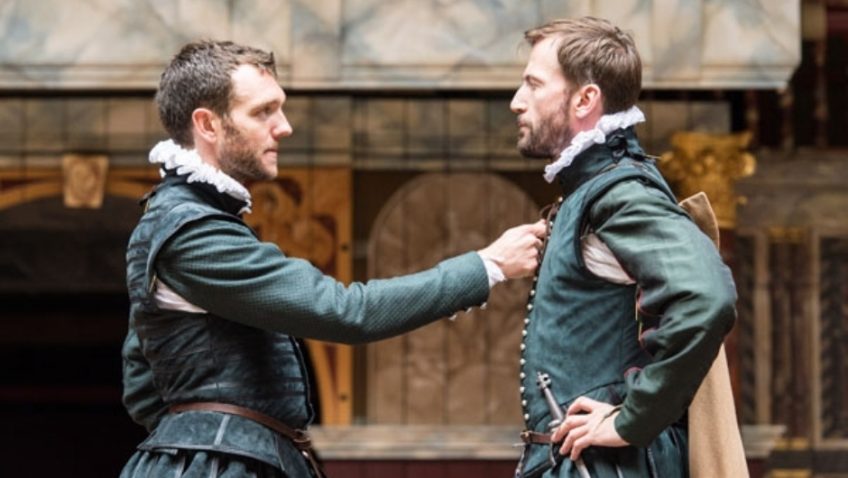 The Ides of March are come again in Julius Caesar

Shakespeare’s Julius Caesar, one of the best political thrillers ever written, has always been a popular, ever since its first performance at the newly built Globe in 1599.

So long as there are dictators, bloody coups, rampaging mobs and wars, the play will always be topical. The only trouble is that once the murder and the

rousing scenes in the forum are over, the rest of the play, unless it is exceptionally well acted, can be an awful anti-climax.

At least 60 senators were involved in the assassination of Caesar. According to the historian Suetonius there were 23 dagger thrusts. The conspirators like to think of themselves as liberators not butchers.

The fickle crowd plays a key role; and one of the advantages the Globe Theatre has over other theatres is that they have a ready-made crowd in the groundlings who stand in the courtyard directly in front of the stage. (NB. It still only costs £5 to stand; and standing at the Globe is a theatrical experience like no other.)

Audiences at the Globe react in a different way. They are quicker to laugh. Anthony Howell (who is playing Cassius) must have been surprised that Cassius’s announcement that it was his birthday should get such a big laugh. Similarly, did Luke Thompson (who is playing Marc Antony) expect such a roar of laughter when Antony tells the crowd he is no orator and incapable of stirring anybody to mutiny? The laughter is ironic. The groundlings see right through him and are not fooled by his rhetoric.