Home / NEWS / BLOGS / How do we keep our children from throwing their future away? 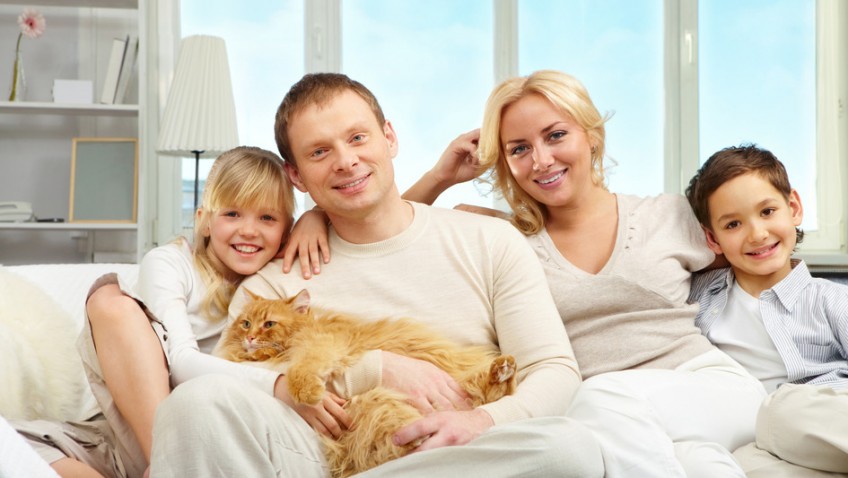 How do we keep our children from throwing their future away?

Let me start by saying that I am old fashioned when it comes to children. Many of you might question me about my stance but I will not change it.I think most of us have seen in the newspapers that a 16 year old boy and his 17 year old girlfriend absconded from their very expensive public school and went on the run to the Caribbean.

All paid for with the boy’s credit card. Excuse me but giving a 16 year old child a credit card is beggar’s belief. The father did not stop his son spending £30,000 because he wanted to track down the runaways!

They were found and all the mother said was that she was worried about was whether her son was unhappy at boarding school. Apparently, at the time of writing, the headmaster of the school is debating whether they should be expelled!

I say no more on the subject expect that if I had pulled off that stunt I would expect to be severely punished not only by my parents but also the school.

Nowadays it is common for all children to not only have a mobile ‘phone, but also iPads, or is that iPods? I am not totally au fait with technology and my daughter has banned me from starting tweeting.

I am not sure how you use it except it seems to be a form of communication that most children use. It’s all gibberish to me!

Most children think we are fossils because we have a landline and don’t send texts or emails. I am guilty of signing up to Facebook, just to see what my daughter is up to. But a quick talk on the landline seems be beyond her and the rest of her friends.

I did give her a mobile when she was fifteen, in case she got into a situation that she could not handle. This happened once and boy was I pleased that she had rung me. I was there like the speed of light to save her from a place that was quite daft to get into, but I was so thankful that I gave her what for and afterwards a big hug.

Her mobile was pay as you go which meant she could not ring or text her pals non-stop, thereby running up a huge bill that I would have to pay.

However, nowadays children use their mobiles to text and tweet and only call once in a blue moon! Mobile phones change so swiftly that once when I was with her and her friends I took my mobile out of my handbag where upon she and friends roared with laughter and asked if it was a fossil! I replied “just like me”.

After reading about teenagers who want to self-harm or commit suicide, they can just log on and find the site they want. I typed in suicide and came up with pages of the best way to kill yourself quickly.

I then tried a site and found about how to self-harm. It was the same story with anorexia. I was not only horrified, but felt really sad – could no-one help them?

Weight issues have always been a source of grief – mostly to girls. My daughter was being bullied at school by some girls who called her fat. She came home in tears. I am naturally thin and so is she. I made her come upstairs and told her to take all her clothes off apart from her underwear.

I did the same and took her to a full length mirror and we stood side by side. I asked her if she thought I was fat and she said no – I said that were both ‘skinnies’ and not to listen to what any girls were saying. She was fine after that. It was simple way to nip any more taunts in the bud.

One of my best friends had a daughter who was seriously anorexic for years. She was extremely bright and went to University getting a first in her degree. Jan was also very attractive. Then the disease started. It is a disease and can happen to anyone – boys included.

As her parents lived in Dorset they could not come to see her everyday so I offered my help. I saw Jan in three different clinics on a regular basis. None of them made any difference to her and is seemed that in each clinic there was a competition to see who could be the thinnest.

Obviously they did not help her at all. So I was asked by her parents if she could stay with me while she completed one part of her exams. It was dreadful. I won’t go into details but eventually I told her parents that it wasn’t working for Jan and I couldn’t take the responsibility of looking after her and so she returned home, for which I shall always feel guilty.

She returned to live at home and after a short time she committed suicide by driving her car at a very high speed straight into a tree.

There are situations that are beyond a parents control if their children log onto the ghastly sites that they can look up on their iPad.

I am so thankful that my daughter was too young to access information that should not be allowed to be published. My heart goes out to those who are battling to keep their children on the right path.

However, I feel we have to use any means to keep our children from throwing their future away. A bit of parent power goes a long way.