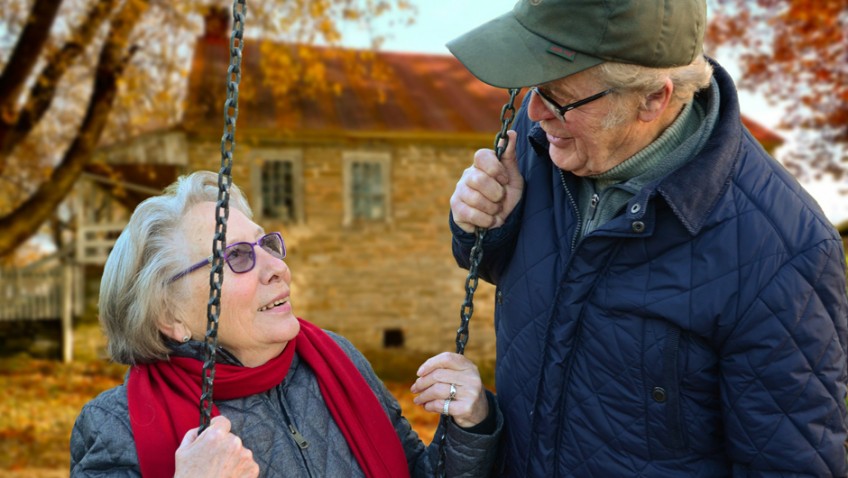 Hormone therapy for men over 65 ‘boosts their sex drive’

Men over 65 should take hormone replacement therapy to boost their sex drive and improve their moods, according to new research.

The study shows treatment with testosterone improves sexual function and mood in older men with low levels of the sex hormone.

Researchers said the results, published by the New England Journal of Medicine, of trials conducted at a dozen centres across the United States were the first to convincingly show the benefits of testosterone for men over the age of 65.

As men age, their testosterone levels tend to decline, leading to reductions in sexual function, mobility, and energy.

While testosterone has been studied as a potential treatment, the results of previous trials have been inconsistent.

To test the potential benefit of testosterone treatment in men who had low levels of the hormone for no other reason than advancing age, researchers collaborated with investigators at 12 institutions, led by the University of Pennsylvania, to conduct the trials.

The trials investigated the efficacy of testosterone gel for sexual function, physical function and vitality.

The researchers found that men who received testosterone therapy for a year, compared to those on a placebo, saw “significant improvements” in sexual function – including sexual activity, sexual desire, and erectile function.

Study co-author Professor Thomas Gill, of Yale School of Medicine, said: “There appears to be benefits for treatment with testosterone among men who have unequivocally low levels of testosterone that are attributable solely to age.

“The benefits were quite convincing for sexual function.”

While participants enrolled in the trial that assessed physical function did not see significant improvements in their walking ability – as measured by an increase of 50 metres or more in their distance walked in six minutes – an increase was found when all the study participants were evaluated.

While the results were somewhat mixed, Prof Gill noted an overall benefit that had not been seen in previous studies.

He said: “One way of interpreting the results across trials is a global impression of change.

“We found that testosterone improved men’s impression that their sexual desire, walking ability, energy level, and overall health were better.”

The researchers also reported that there were no increases in adverse side effects a year after testosterone therapy was discontinued.

However, Prof Gill said a larger trial would be needed to conclusively demonstrate safety over time.