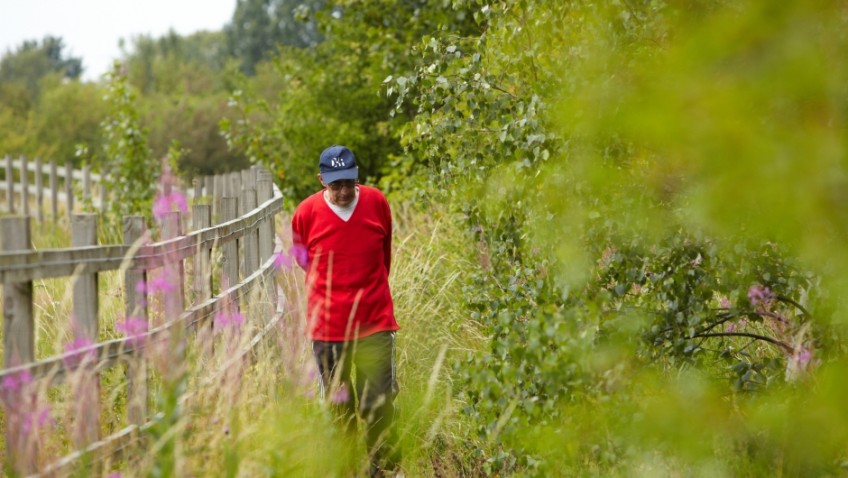 Figures published by the Office for National Statistics show that CHD is still the leading cause of death in England and Wales.

Nearly 64,000 people died from coronary heart disease across England and Wales in 2013.

It was the leading cause of death amongst men with 37,797 deaths from the disease, more than double the next biggest killer, lung cancer.

For women, CHD killed 26,075 and was the second biggest killer in 2013 behind deaths attributed to dementia and Alzheimer’s. 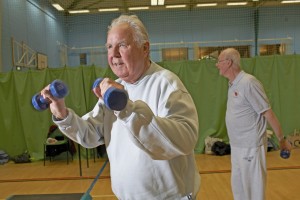 “While these figures show that it is clearly the leading cause of death for older men, it’s important to remember that women are just as susceptible to coronary heart disease and it is the second biggest killer among women of all ages.

“We’ve made great progress over the last 50 years but we still need to fund much more research to stop people dying needlessly, and to help the increasing number of people living with heart disease.

“If you’re over 40 you’re entitled to a free NHS Health Check which can help you understand your risk of developing heart disease.”

Coronary heart disease (CHD) is when your coronary arteries that supply your heart muscle with oxygen-rich blood become narrowed by a gradual build-up of fatty material within their walls.

If a piece of the fatty material breaks off it may cause a blood clot to form, which can block your coronary artery and lead to a heart attack.