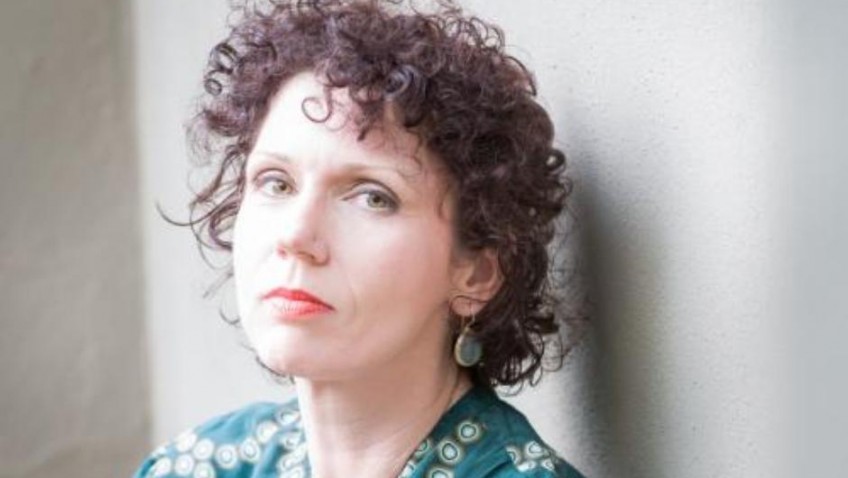 I finished this book but it was a struggle.  I wanted to find what happened in the end of this well written, enthralling novel but I cannot say I enjoyed it.

I can say it was different, well written, and set in a country I know nothing about.  The location of Switzerland gave this an alien and uncomfortable feel despite the contemporary timing and the topical references to banking.

I knew nothing about Swiss culture or social behaviour and I still know very little except that they travel on trains a lot and speak a plethora of languages.  The character of Anna whose story we follow is American and although she is married to a Swiss banker and has three Swiss children she never integrates into the country properly.

Anna mixes with people of various nationalities through her German language class but also through mixing with her husband’s colleagues and families.  The international banking scene is teeming with foreigners and Anna still feels very much an alien.

I did not much like Anna or her behaviour so she did not elicit much sympathy.  She is undergoing analysis with a Swiss psychoanalyst whose sessions with Anna thread through the book.  So we know Anna is mentally unstable but this is no excuse for her lack of self-control.

The strict lifestyle of the residents of Zurich is highlighted by the fact that the trains always run on time and “the only time they are late is when someone jumps in front of one” as advised by an acquaintance of Anna’s.  Anna has no real friends although many try to get close to her.  We are not even sure if she loves her children.

She tries hard to be the perfect hasufrau of the title but fails spectacularly.  Luckily for her family her husband is understanding and she has the support of her mother-in-law although not her affection.

There is a lot of sex in the book but very little love.  There is a lot of tragedy but little compassion.  Nothing in this book is very pleasant but it is still worth a read for the insight into life in Zurich and the intricate language use by this very clever author.

The shifting timescales and the strands of Anna’s journey through her struggle to be a good wife can be confusing but worth sticking to with its predictable conclusion.