Home / LIFESTYLE / What has happened to the British front garden? 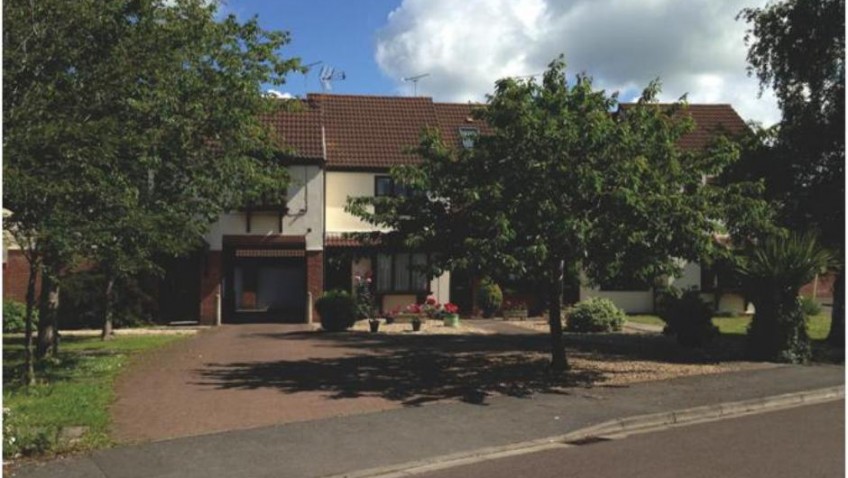 What has happened to the British front garden?

It seems that more and more of us are paving or concreting over the house frontage and this is causing concern for environmentalists. Over the past ten years the number of front gardens with gravel or paving instead of grass has tripled, now making up a quarter of all houses, a survey for the Royal Horticultural Society shows.

Paving increases the risk of flash flooding – instead of grass and soil soaking up moisture, it runs straight off paving and overwhelms drainage systems. TV makeover programmes have been partly blamed for the decline in gardens by encouraging people to replace greenery with patios. Also, apart from offering privacy, trees and plants absorb dust and provide a place for birds to nest and insects to feed.

“If vegetation is lost from our streets there is less to regulate urban temperatures,” explains Rebecca Matthews Joyce, principal environmental adviser at the RHS. “Hard surfaces absorb heat in the day and release it at night, making it hot and difficult to sleep.”

There are several reasons why this is happening. One is that the paved garden is much more easily maintained, there is no grass to cut, hedges to trim or flower beds to weed and with an increasingly ageing population this is understandable. People also need a storage area for their waste and recycling bins.

Another is the need for off-road parking, with an increasing number of families having more than one car. There are currently over 38 million vehicles licensed on the UK’s roads. Fifty years ago, there were 11 million. A car spends around 80% of its life parked at home, according to the RAC.

The scramble to cement is a result of supply and demand. And estate agents will often cite off-street parking as a plus point to potential buyers. In areas where parking is at a premium, it can add value to a property.

This can be a dilemma as an immaculate front garden offers ‘kerb appeal’,” the term for the attractiveness of a property when viewed from the street. More affluent areas tend to have larger trees and nicer front gardens. And front garden often has a different look from the back garden

But for the people who change their front garden, practicality trumps aesthetics. They accept coming back to a house that looks less attractive. But they’re also changing the look of the whole street.

Specific rules apply for householders wanting to pave over their front gardens.

You will not need planning permission if a new or replacement driveway of any size uses permeable (or porous) surfacing which allows water to drain through, such as gravel, permeable concrete, block paving or porous asphalt, or if the rainwater is directed to a lawn or border to drain naturally.

If the surface to be covered is more than five square metres planning permission will be needed for laying traditional, impermeable driveways that do not provide for the water to run to a permeable area.

These rules only cover your front garden. Any other work such as fences, walls, and gates or a dropped kerb may require planning permission.

Serious flooding in 2007 caused loss of life, disruption of people’s lives and damage estimated at about £3bn. In many cases flooding happened because drains could not cope with the amount of rain water flowing to them.

The effects of climate change mean that this kind of heavy rainfall event and flooding may occur more often in the future.

The drains in most urban areas were built many years ago and were not designed to cope with increased rainfall. More water is entering the drains from new developments and paving front gardens adds to the problem.

Although paving over one or two gardens may not seem to make a difference, the combined effect of lots of people in a street or area doing this can increase the risk of flooding.

The harm caused by paving gardens is not limited to just flooding. Hard surfaces such as concrete and asphalt collect pollution (oil, petrol, brake dust etc) that is washed off into the drains. Many drains carry rainwater directly to streams or rivers where the pollution damages wildlife and the wider environment.

In older areas the rainwater may go into the foul water sewer which normally takes household waste from bathrooms and kitchens to the sewage treatment works. These overflow into streams and rivers in heavy rainfall.

So just taking the decision to turn your front garden into an easily maintained parking space is not to be taken lightly.

Have you noticed a change in the front gardens in your area over recent years?