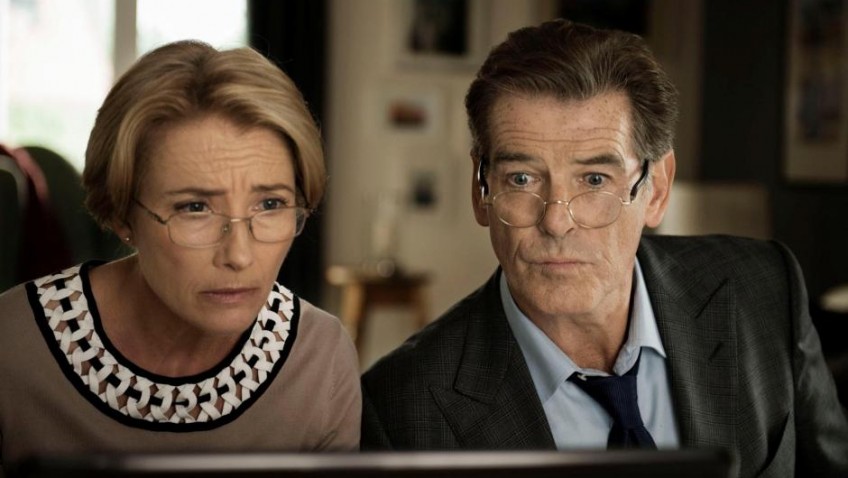 Simply realising they miss or still love their ex-partner is the main reason for the regret, while others  felt lonely, realised they were to blame or discovered the ‘grass wasn’t greener’. 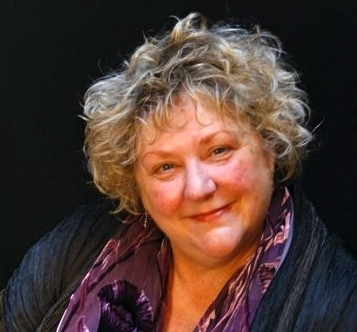 Relate counsellor Barbara Bloomfield and author of the Mature Guide to relationships, love and sex says: “it is shocking that following divorce loneliness is such a feature of modern life. We’d like to encourage the isolated to take small steps and try something new, whether it be different interests, or meeting up with old friends and making new ones.”.

It also emerged that four in ten couples tried to give things another try after the break-up with one in five still together now.

But once you calm down and really think about things, many realise it’s the last thing they want, but by then, you can feel it’s too late to take it back.

And even if you don’t regret it immediately, dealing with the aftermath of a break-up can lead to more second thoughts, either because you feel lonely or simply realise you were hasty in calling time on your relationship.

But it’s great to see some have managed to talk about their regrets and give things another go. 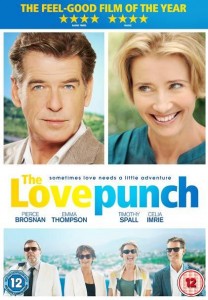 In The Love Punch ex husband and wife Richard (Pierce Brosnan) and Kate (Emma Thompson) must set aside their differences and work together after years apart.

Through their collaboration the duo soon realise that the flames of their former relationship have not been extinguished after all.

As Richard and Kate found – it might be hard to broach the subject after going through so much during the break-up, but if you both feel the same way, it can lead to more happiness than if you keep quiet about your regrets.’’

The study of 2,000 Brits who have either divorced or called time on a long-term relationship of more than five years found that 54 per cent have had some kind of regret about ending things, with one in ten admitting they feel this way all the time.

A third say the regrets came from missing their partner while another 22 per cent struggled to move on because they still loved their ex.

Feeling like a failure was third in the list of reasons, followed by feeling lonely and realising they were actually being unreasonable.

Discovering the grass isn’t greener, having their ex meet someone else or finding out they were happier in their relationship than on their own are also among the top ten.

One in five said the regrets started straight away, with another 19 per cent having second thoughts within a week of saying the D-word.

But for some, it took longer with more than one in ten admitting it took a year or more for them to wish they hadn’t left their partner.

One in four said they or their partner moving on started the pangs of regret, while 19 per cent struggled to let go when their ex met someone new.

Others admitted they wished they could take things back when the divorce officially came through, as they worked to divide their assets or when they started telling people they were calling it quits.

Researchers found that for some, the regrets have been so severe that 42 per cent have had moments where they considered giving their relationship another go.

And 41 per cent actually made moves to try again, with 21 per cent still together again now.

Almost half of those even went as far as to say there are happier or stronger than they were before the divorce.

Ninety-five per cent also believe the time apart during their break-up helped to ultimately save their relationship, with 36 per cent putting this down to both parties getting a bit of space.

And another 33 per cent reckon it allowed them to take a step back and look at what went wrong in their marriage, while 35 per cent said they were able to set aside their differences in that time.

The study also found that 56 per cent think their separation made them realise how much they actually valued their marriage, while another 46 per say it made them appreciate their other half more than they did.

The survey was run to coincide with the release of The Love Punch, which is available on Blu-ray and DVD on August 18 from Entertainment One and readers can win one of 5 copies we have to giveaway.

Top 10 reasons for regretting a divorce