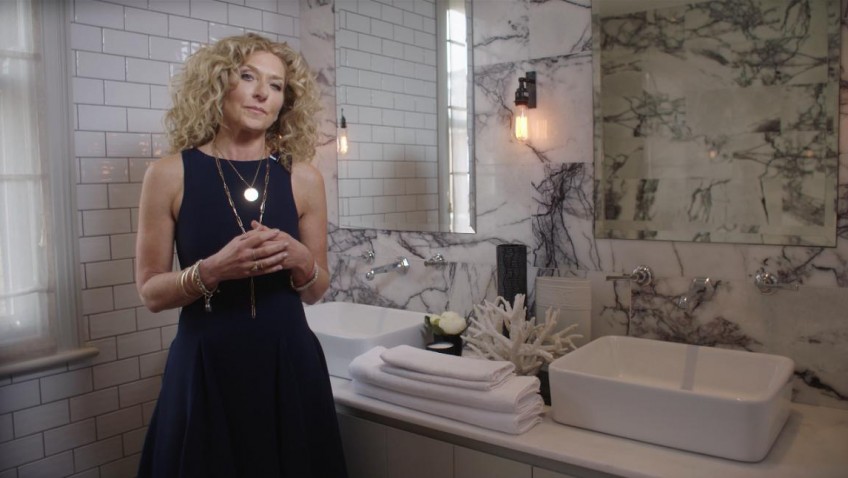 New research released today from COTTON USA shows that over half of Brits make excuses to get out of spending the night at a friend or family member’s home. The research shows that 56% of quick-thinking Brits would prefer to come up with an excuse as to why they need to go home rather than staying for the night.

House-proud Brits who revel in being the ‘host with the most’ and who love having friends and family over to stay, may be surprised to find that almost a third (32%) of those surveyed have used the excuse of “I have an early start tomorrow” to get out of staying the night and nearly a quarter (23%) of people have said that they don’t have the things they need to stay over (e.g. a toothbrush or make-up).

More than 1 in 10 (12%) claim they can’t sleep in any bed but their own. In true British style, over two thirds (67%) of polite guests would not tell their host if they had a bad or uncomfortable night’s stay, preferring to keep it to themselves and avoid damaging their host’s pride.

When it comes to inviting features of a guest room, over half (55%) of people surveyed stated that fresh, cotton sheets would certainly encourage them to stay over, closely followed by a proper bed, as opposed to a sofa or pull-out bed (55%). In addition, according to over half of those surveyed (52%), sheets and towels made from natural fibres, such as cotton, would create a fresh and clean but also comfortable (44%) perception of a guest room.

When inviting friends or family over to stay, the research showed that the biggest turn off for over half of overnight guests was dirty sheets (55%), closely followed by a bedroom which has an unpleasant odour, such as smoke (47%). For 1 in 5 (22%) it was social awkwardness – for example, not knowing what time to wake for breakfast – which would put them off staying the night, and for 21% it was as simple as the temperature of the room.