Home / MONEY / Where will the money come from? 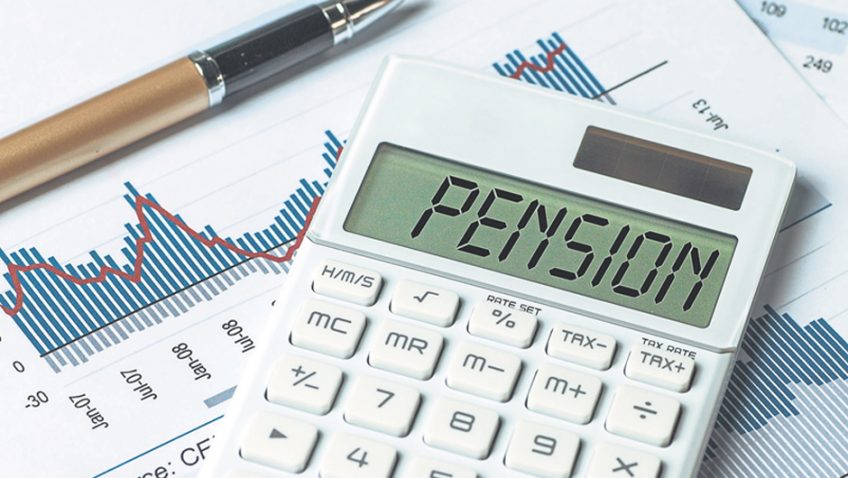 Where will the money come from?

‘Will you still need me, will you still feed me, When I’m sixty-four’ released in 1967, written by John Lennon (who turned 27 that year) and Paul McCartney (a slightly younger 25) this Beatles song pondered old age. Upon its release the average male in the UK could expect to live to 75 years of age – some 50 years later that same man can expect to live to 83 and if predictions are right then that will only increase.

Rightly or wrongly, many people believe that the old age pensions paid to those lucky enough to have already retired are paid from the contributions that they have made, through tax and national insurance, throughout their working lives.

But if you think that, then you are wrong. Pensions are mostly paid from current taxation receipts that are raised from today’s workforce: successive governments has already spent what has been raised previously.

It therefore doesn’t take a genius to work out that if the population continues to age, then the tax take from the current workforce needs to rise to meet the growing pensions bill.

Here are some statistics for you, released by none other than the Office for National Statistics who estimate that by 2035 the UK population will have increased to just over 73 million of which 17.24 million (or 23.6%) will be aged 65 or over. Contrast that with 1995, just 40 years earlier, when the population was a little over 58 million of which just 9.16 million (or 15.8%) were aged 65 or over.

The growth in the 65 plus population predicted over these 40 years clearly shows the increased reliance on and the need to grow tax revenues to fund the pensions bill which stood at some £108bn in 2016, itself a massive increase of some 25% since the 2010-11 tax year.

But it’s not just pensions where the government faces an ever-increasing bill, the cost of our healthcare is also expected to spiral as the population continues to age. The figures here are quite simply even more frightening – by 2066 healthcare costs are predicted to hit 12.6 % of GDP – that’s 12 ½ pence for every pound spent in the economy.

The problem is that the former solution can take many years before the positive effects are felt on the tax take as children have to grow to working age and therefore contribute financially (assuming of course that you can persuade more people to have children); and remember any increase from this source will almost certainly be offset by the continued ageing of our population. This then leaves inward migration, no matter how sensitive this is politically or otherwise, the fact is that inward migration of those old enough to work is really the only solution, but even that might not be enough!

And if that isn’t enough? Well, then the stark and unpopular decision facing any politician in such a situation will be to reduce benefits, of whatever kind, which could be considered potential political suicide, which is why this has become such a hot topic in the run up to this election.

Now just remind me – where will the money come from?